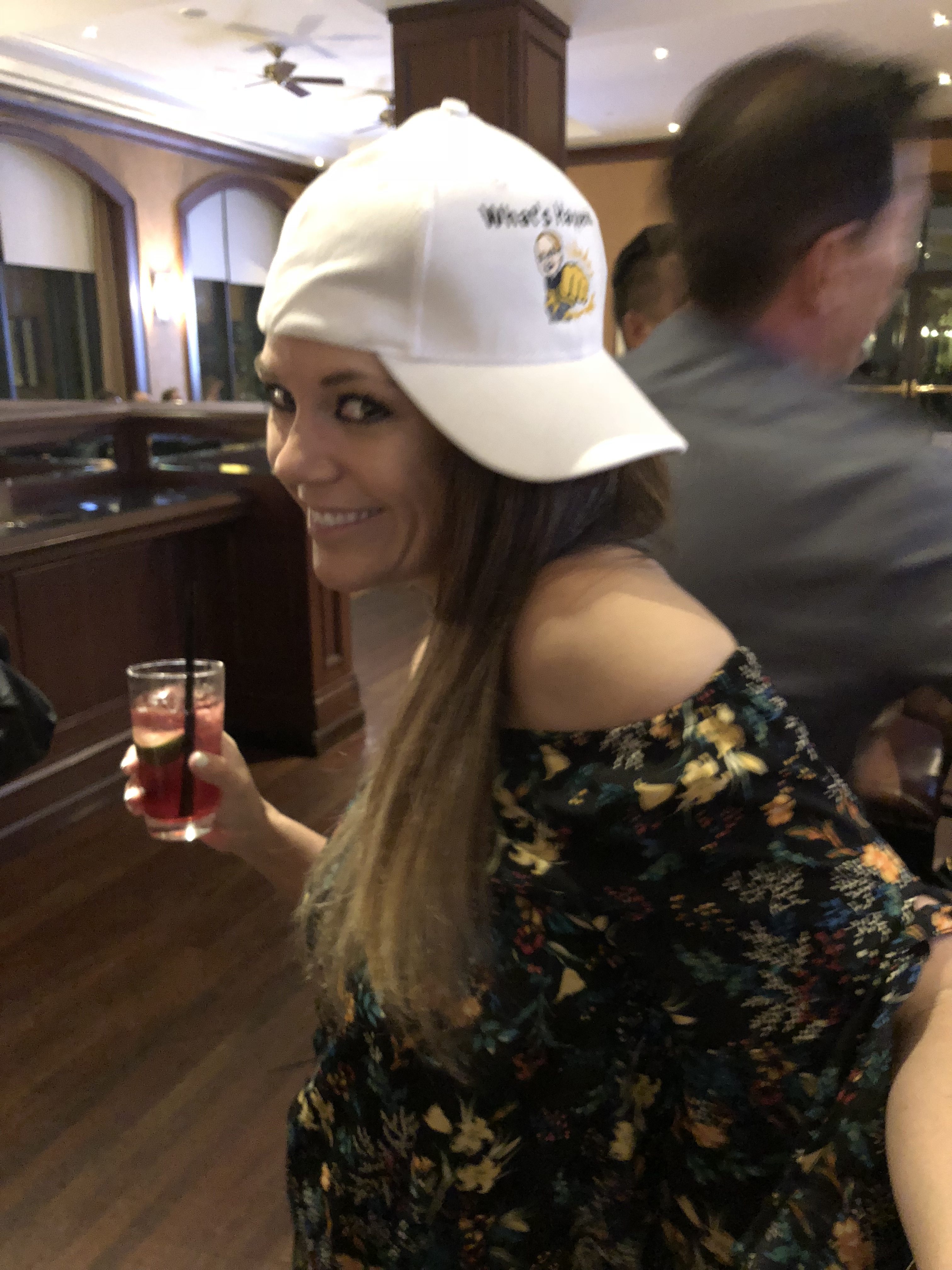 Chelsey Bode, president of Pearson-Kelly Technology in Springfield Missouri, has been named to The Rising Stars; Young Influencer’s List, an annual list published by The Cannata Report. The Cannata report started the Young Influencers issue five years ago and this year’s list of six new members is presented by ACDI in the recently released June issue.

So what did we learn about Chelsey? A self motivated executive, Chelsey is competitive, a mother of two and loves chips and salsa. Pearson-Kelly is a family company and Chelsey joined her father Mike in 2006 after graduating from Missouri State University.

Who were the five other Young Influencers?

Click here to read the full article on TheCannataReport.com