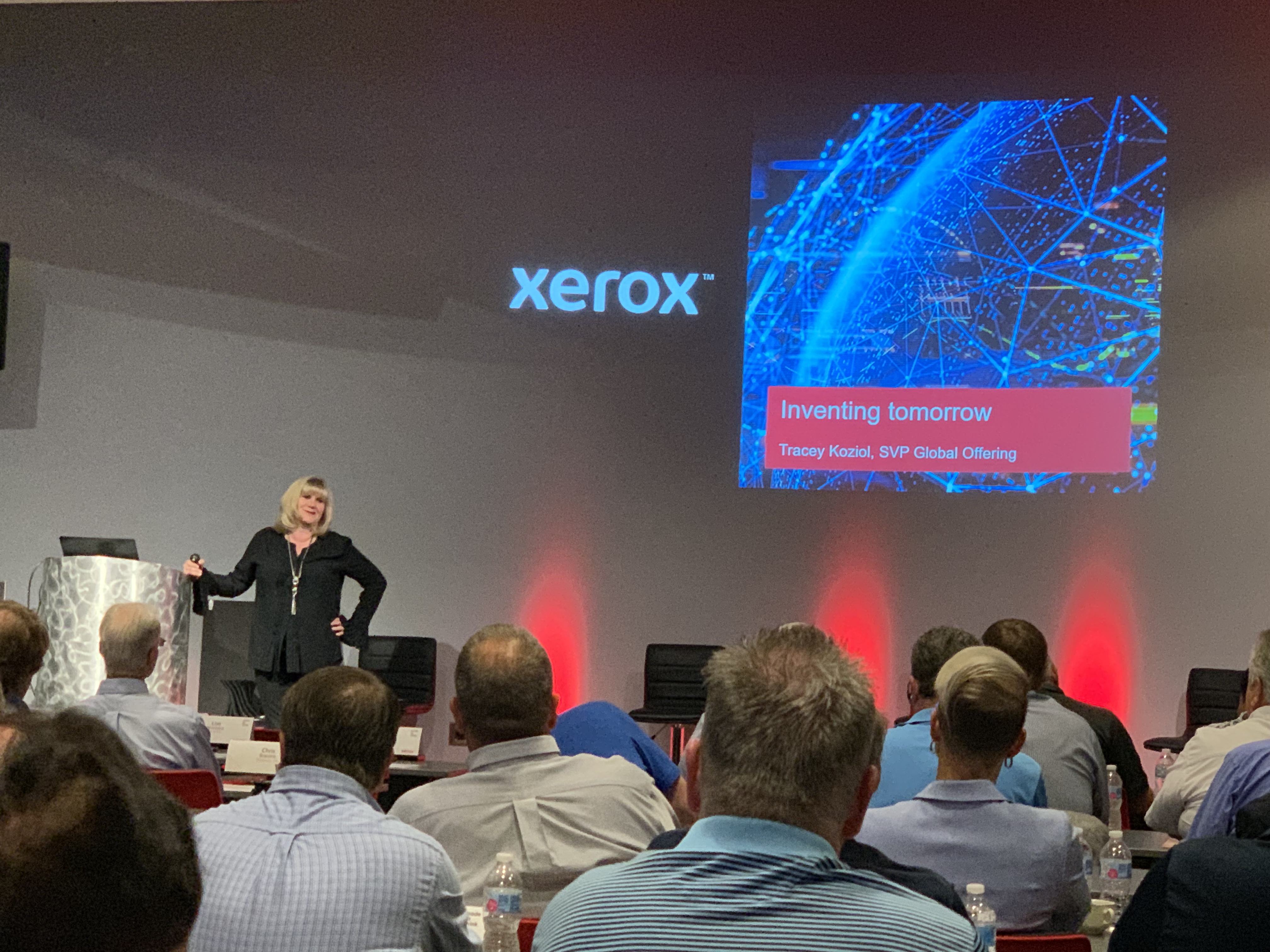 By Andy Slawetsky, Industry Analysts – Xerox brought production print customers in from all over the world for their biggest launch in years. Baltoro, a platform more than just another press according to Xerox SVP Tracey Koziol is one of those benchmark launches Xerox has had over the years. It ranks up there with DocuTech, Nuvera,  iGen and Brenva in terms of significance for the venerable print manufacturer and it represents one of the few areas left where Xerox is still building their own gear, even using their own nozzles because of their enhancements to image quality over sourced heads used in past products. 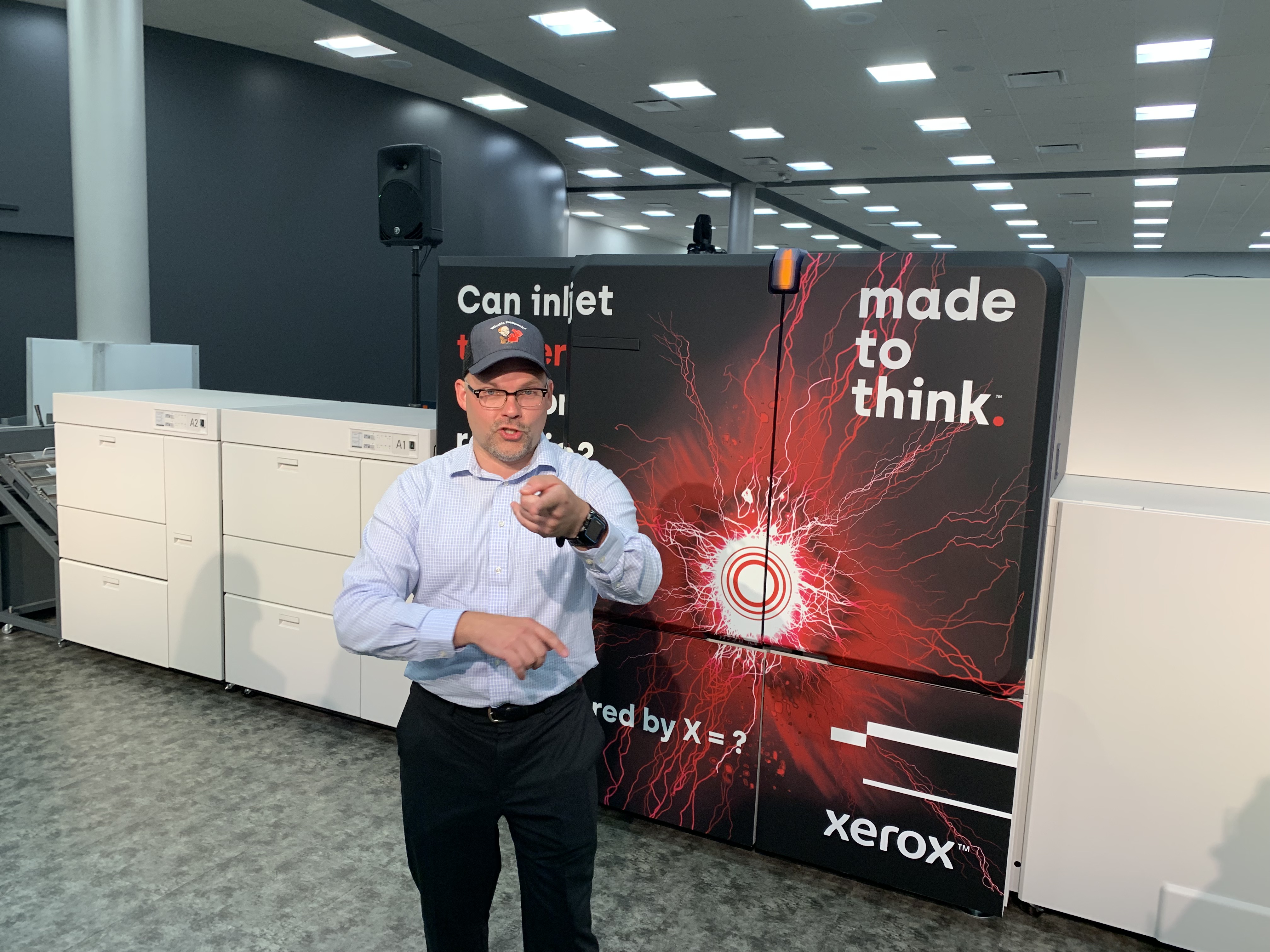 Xerox claims the new press will offer clients up to 115% more productivity, pointing to the fact that they can feed long edge documents, thus increasing the amount of paper under the print heads at any given time (turn an 11 x 17 page sideways so it feeds the long edge…get it?).

The new press does not require additional paper coatings, making it even more productive. It can pretty much print on just about anything, Running on uncoated media will surely be a very attractive attribute of this press.

This cut-sheet press prints at up to 300 IPM and prints at true 1200 x 1200 high def. Under the hood, Xerox Automated Intelligence (AI) will provide real time image controls over prints, achieving “the ideal fusion of media and ink – and outstanding results.”

There were plenty of finishing options including an inline dynamic perf, perfect binding, punching, saddle stitching and more. This printer is a beast and Xerox will make sure to properly equip it.

Sales began today and Xerox actually had one sale before they even announced the device; not a bad way to start a launch. Customers seemed very excited about this device and once announced, you couldn’t get close to it as end users had their first chance to kick the tires.