A former engineer employed by The Coca-Cola Company, Xiaorong You, is accused of trade secret theft and commercial espionage. Ms You allegedly stole trade secrets owned by a number of companies, including Coca-Cola, with an estimated value of approximately $120 million. It is alleged that she intended to pass the stolen information on to a Chinese company that she had connections with.  The data theft from Coca-Cola went undetected at the time and Ms You was only caught when she tried to repeat the crime at the Eastman Chemical Company. 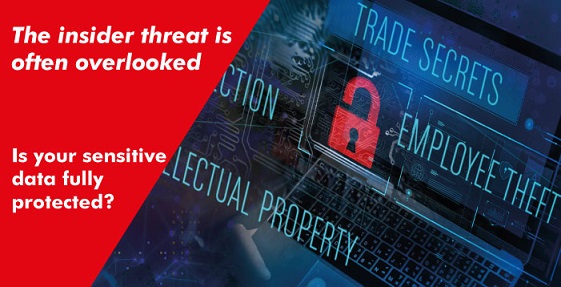 Unlike other high profile data breaches that involved sophisticated on-line hacking activity by international cyber criminals, it appears that Ms You opted for a more ‘old school approach’ to thwart corporate security. With a nod to the spy movies of the past, she used a camera to photograph sensitive documents when no one was present. However, in this case Ms You simply used her smart phone camera rather than a disguised mini-camera favoured by on-screen cold war spies.

For organization’s IT teams, this ‘analogue’ approach can be a security issue and this can be compounded when you factor in authorised employees printing documents that contain confidential data and information. As IT departments continue to strengthen their defenses against external threats, insider actions are often overlooked, consequently still leaving them wide open to harmful data breaches and regulatory non compliance penalties. For this reason, organizations need to consider a zero trust security strategy for their print processes and personnel to mitigate potential vulnerabilities.  In addition to authentication, this should include the ability to proactively monitor, control, block and even watermark sensitive printed content within their classified documents.

Why Many Organizations are Leaving Themselves Exposed to Potential Data Breaches and Non Compliance.