Ricoh’s Joji Tokunaga has been appointed Head of APACLA Region, a promotion moving him to larger responsibilities including the Asia Pacific Markets and Latin America.

Joji has held the position of President and CEO of Ricoh US and Canada since 2018 and was a central part of Ricoh’s Key Note during their last dealer conference.

Besides being a regular on our What’s Happenin’ Hats Page, Joji was recently honored by a business publication as “Most Admired.” 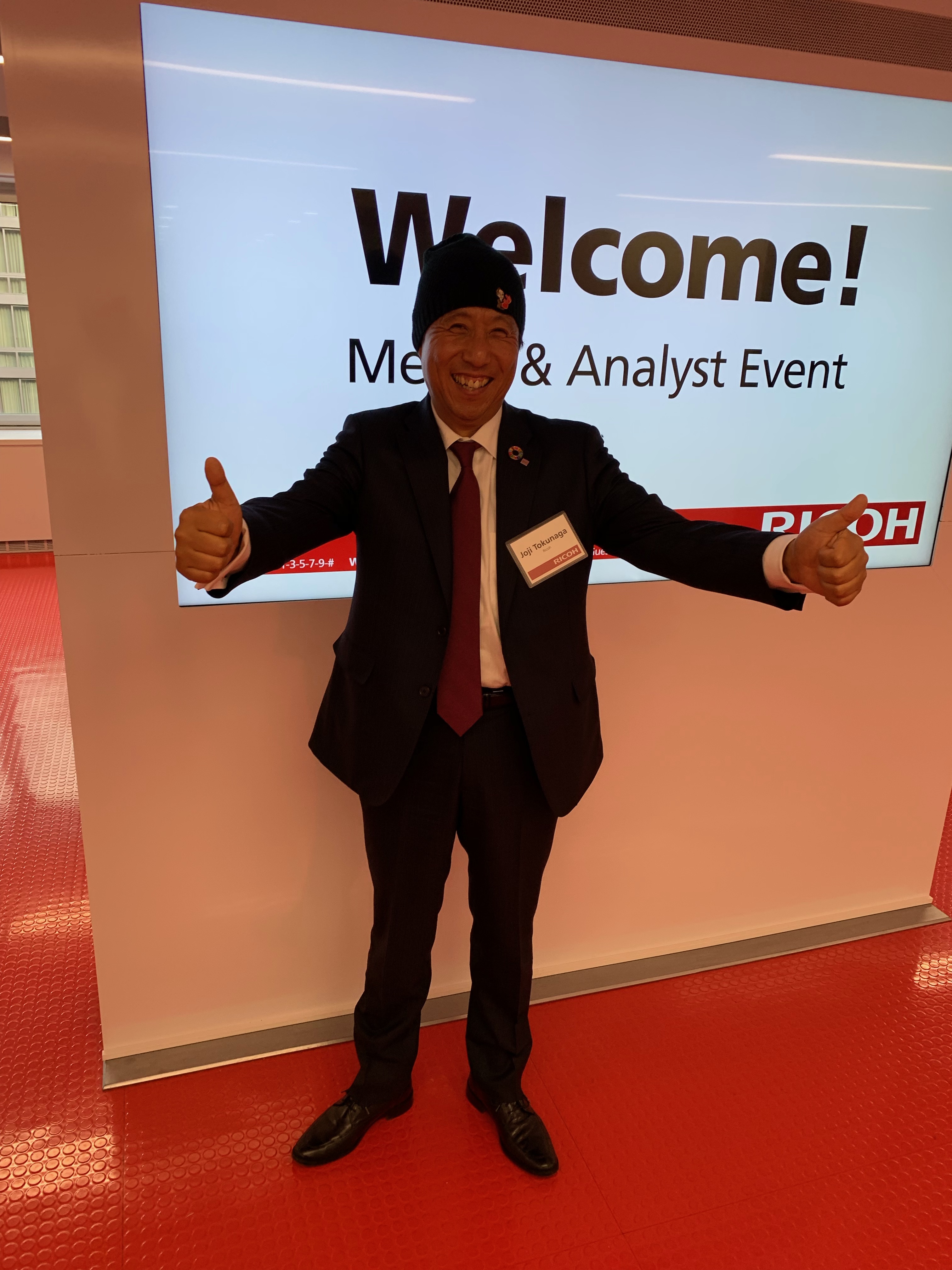 Taking over for Joji is Carsten Bruhn, a 30-year Ricoh veteran who has served a variety of management roles throughout the Ricoh Europe subsidiaries.

Carsten should become President and CEO on April 1.

Here is the issuing statement from Ricoh US

Carsten Bruhn builds on Joji’s successful initiatives in the U.S. and Canada 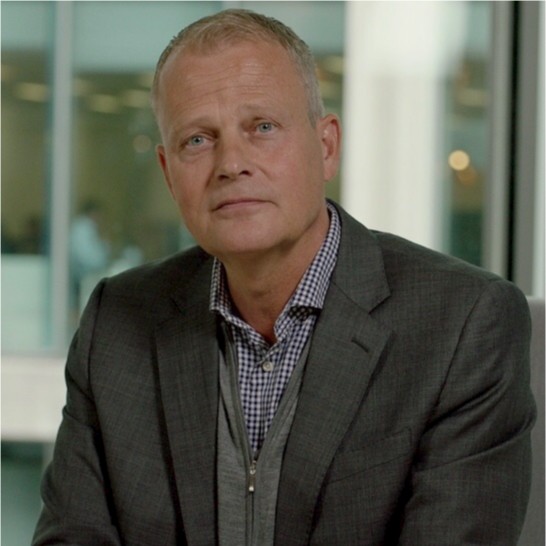 Joji Tokunaga has been appointed the Head of Ricoh’s APACLA (Asia Pacific and Latin America) region effective April 1, 2021. This new role is a result of his proven track record in business transformation.

In April 2018, Joji was appointed President and CEO for Ricoh in the US and Canada, and quickly made many positive impacts. In the past three years, he has also been credited as the driving force behind Ricoh’s digital transformation in North America. Most recently, Joji was recognized as one of the Most Admired CEOs by Philadelphia Business Journal due to his solid record of innovation, commitment to quality and having a strong vision.

Ricoh North America congratulates Joji on his next challenge as he guides another region of Ricoh’s global business through its digital transformation. We’re also proud to introduce Carsten Bruhn, who has been appointed President and CEO for Ricoh in the U.S. and Canada effective April 1, 2021.

Carsten is an accomplished global sales leader at Ricoh, a veteran with the company for more than 30 years, and is known for driving business results. He’s held key roles in Ricoh Europe, including North European Vice President, and President of Ricoh Denmark. Carsten has also held global leadership roles based in Ricoh Company, Ltd.’s global headquarters in Japan, including head of Global Services and Global Major Accounts, which includes responsibility for Ricoh’s largest enterprise customers around the world.

In his new role, Carsten will build on the initiatives Joji put in place across North America – and take them to the next level. These initiatives include the company’s digital transformation, customer-first approach, and providing value for our Ricoh Family Group dealer partners.