In June 2020, the FBI told K-12 districts that schools “represent an opportunistic target as more of them transition to distance learning.”* As if teaching and learning during a pandemic was not hard enough, school administrators also have to deal with a looming concern about security. But this threat was not one that would be immediately obvious; no broken windows in the school and no need for a security guard in this case. Rather, these threats are all cyber related. 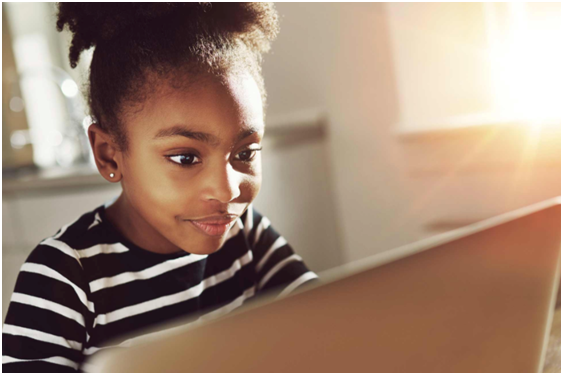 The only security in the cyber landscape for which most schools have adopted technology solutions was with cyber bullies – students virtually attacking other students – but what happens when the actual school IT infrastructure is the one under attack?  School districts spend years and billions of dollars outfitting their campuses with the best cameras, access controls and other physical security measures they can afford, all while mostly neglecting the security of the network, both from the outside as well as the inside. Many schools do not consider themselves targets, and that is the reason schools are such a great target for hackers. Schools have unbelievably valuable data to steal. Personally Identifiable Information (PII) includes things such as social security numbers and birthdates, as well as other biographical information about a student, staff and potentially parents. This information is invaluable to hackers for the purposes of identity theft. As identity monitoring has become much more popular in recent years, child identity monitoring has not.

In 2019, 4 million consumers became victims of identity fraud — that’s about 1 in 15 people

How to Build a Modern Intranet Quickly and Securely