The following appears on business-live.co.uk

By Tom Houghton – The boss of Brother UK has revealed how Covid forced him to make a “painful” decision over staff redundancies, but that he predicts a bright future for the firm – which still has strong links with previous partner Manchester City. 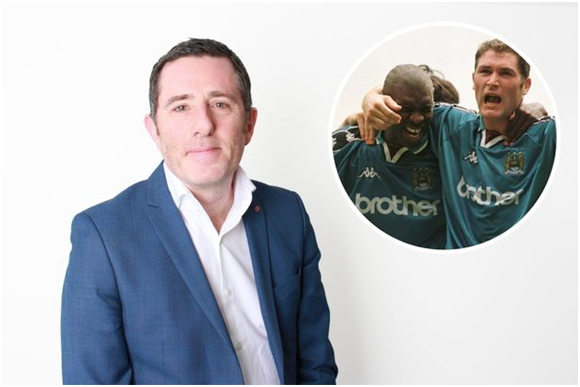 Phil Jones MBE is managing director of the famed printer, scanner and sewing machine maker, known by many as the 1990s shirt sponsor of City – an “iconic” shirt Mr Jones believes to still be the club’s second best-selling.