By Andy Slawetsky – Xerox resellers have cut the cost on the WorkCentre 6515 D/N by as much as 56%. While the 30 PPM color MFP lists for a heavily discounted $299 on the Xerox website, the Amazon Dash enabled printer is found on Walmart.com for as little as $239 – 56% off list price of $549 as shown on the Xerox website ($599 list price on the Amazon website, which seems odd). Amazon had it for $248.97 at the time this was written. 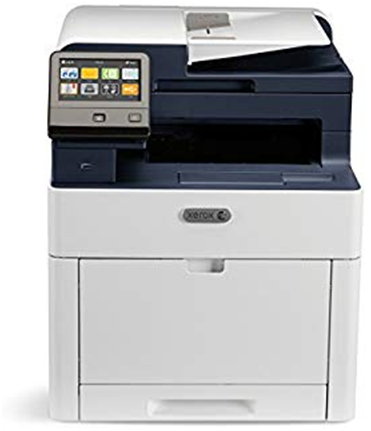 The printer comes with 1,500 color and mono pages worth of toner according to published specifications.

Another great benefit is the one year of on-site service that comes with the device.

Based on a quick review of the product page, I don’t think this model has WIFI, but it does come with auto duplex, making this printer a decent option in spots were the customer doesn’t print very much.

The MFP is available all over the Internet with prices ranging quite a bit. Other models being sold online are also being heavily discounted; VersaLink C405/DN on Xerox.com from $979 to $699 and the Phaser 6510/DNI from $449 to $209.

The Phaser and the WorkCenter 6515 are both somewhat old, coming out in 2016 and the VersaLink C405/DN was launched in 2017 according to PrinterBenchmark.com, a French company that reports on office equipment such as printers.