The following appears on kfgo.com

TOKYO (Reuters) – Sharp Corp will re-enter the U.S. TV market later this year, the Japanese electronics company said on Wednesday, adding it had effectively regained the license for its own TV brand sold to China’s Hisense Group four years ago. 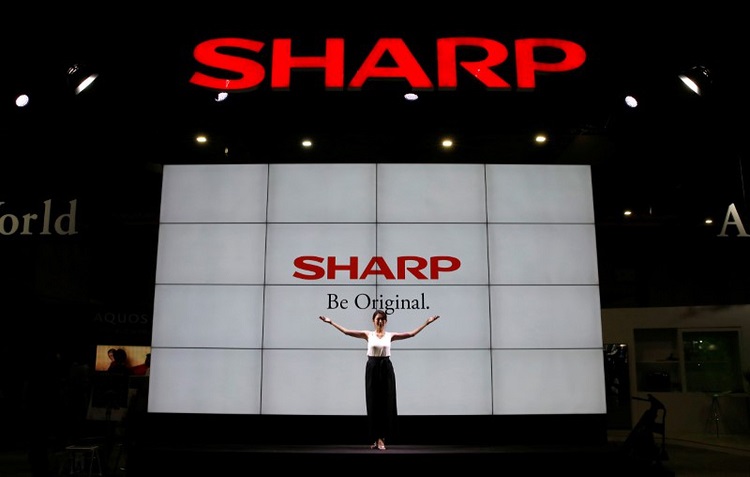 The move is part of Sharp’s growth strategy after a dramatic turnaround at the Osaka-based firm since it was taken over by Taiwan’s Foxconn, the world’s largest contract electronics, in 2016.

The Benefits of Open Platform Interactive Displays in the Classroom