The following appears on nakedsecurity.com

By Paul Ducklin – Larry Tesler, the computer scientist who is widely credited with the copy-and-paste function that is now nearly ubiquitous in user interfaces, has died at 74. 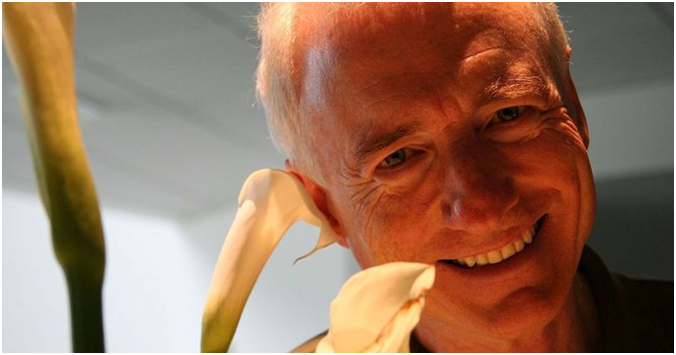 Tesler – note the spelling! – worked at the influential Xerox Palo Alto Research Center, better known as PARC, in the 1970s.