The following appears on CEO-na.com

A household name for many years, Japanese-Taiwanese electronics giant Sharp Corporation has been through difficult times over the past decade. Yet since Taiwan-based Foxconn became a majority shareholder in 2016, the message that Chairman of the Board and CEO of Sharp Electronics Corporation, Tetsuji Kawamura, wants to send to the world is that Sharp is ready to go again, and the company has a range of new cutting edge technology and product offerings to see it get there. 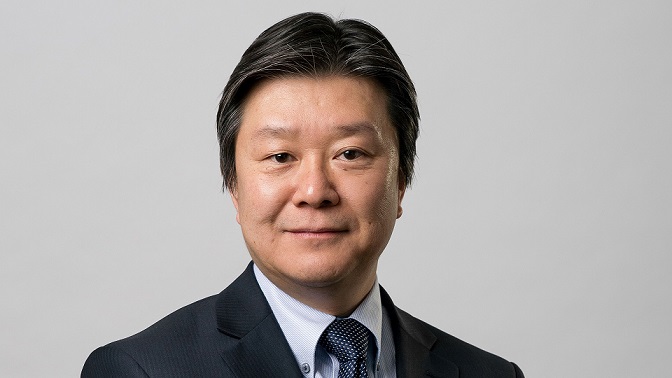 “In 2012, Sharp as a corporation had been struggling financially,” Kawamura told CEO Magazine in an exclusive interview. “It was very much in survival mode. Yet when I came over to the Americas two years ago, Foxconn had already been a majority shareholder for just over a year. When they came in, lots of improvements were made financially. Now, a few years into our relationship, our business has stabilized and we are ready to grow again.”