The following appears on wsj.com

By James R. Hagerty –In the 1960s, computer printers were noisy contraptions resembling automated typewriters. They rattled out simple lines of text, with little variation of font or spacing. Sophisticated graphics were out of the question. 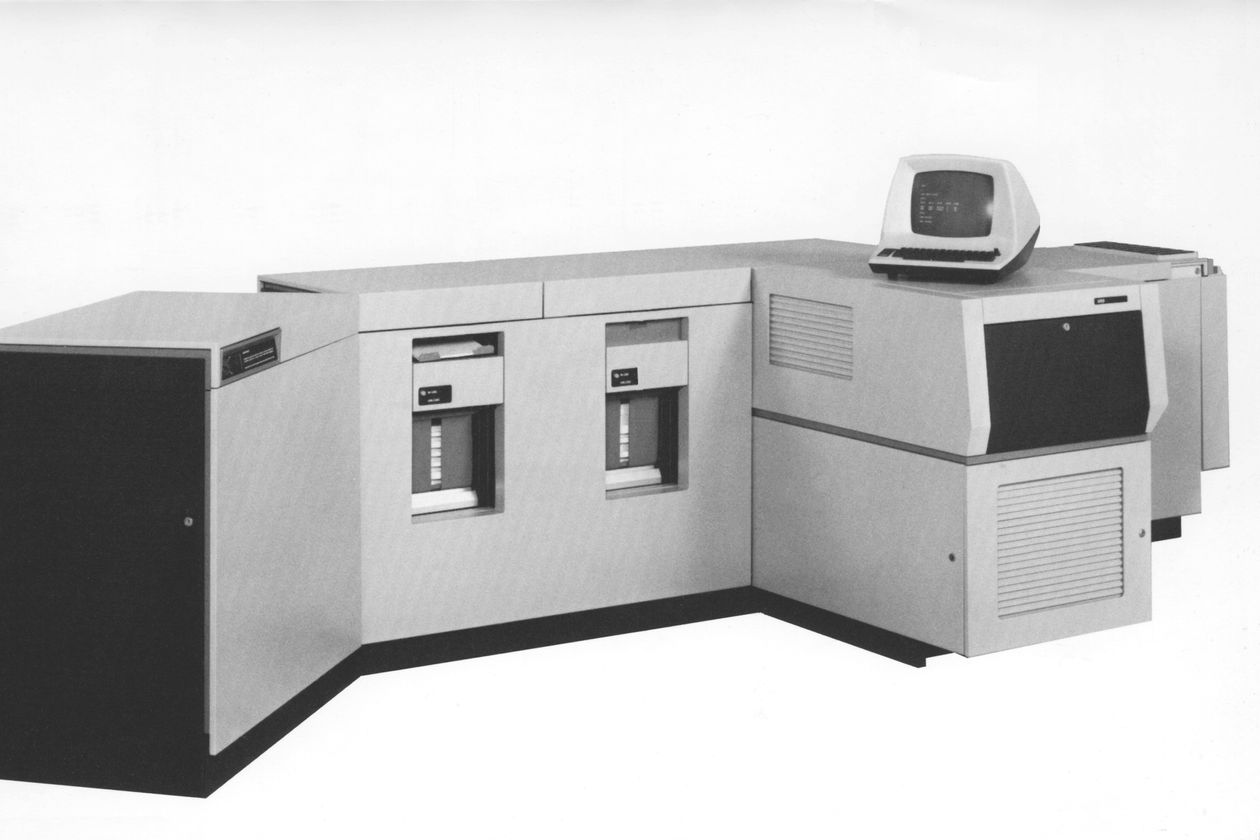 While working for Xerox Corp. in the late 1960s, Gary Starkweather proposed to build a laser printer, able to reproduce any image created on a computer. His boss told him it was a terrible idea.

What’s Happenin’ in the Office Equipment Industry? A Review of 2021 and thoughts on 2022

IBPI’s New Website. Let’s Dealers Search for Products and Services Unlike Any Other

TOP SOFTWARE ARTICLES OF 2021 (By Brand)