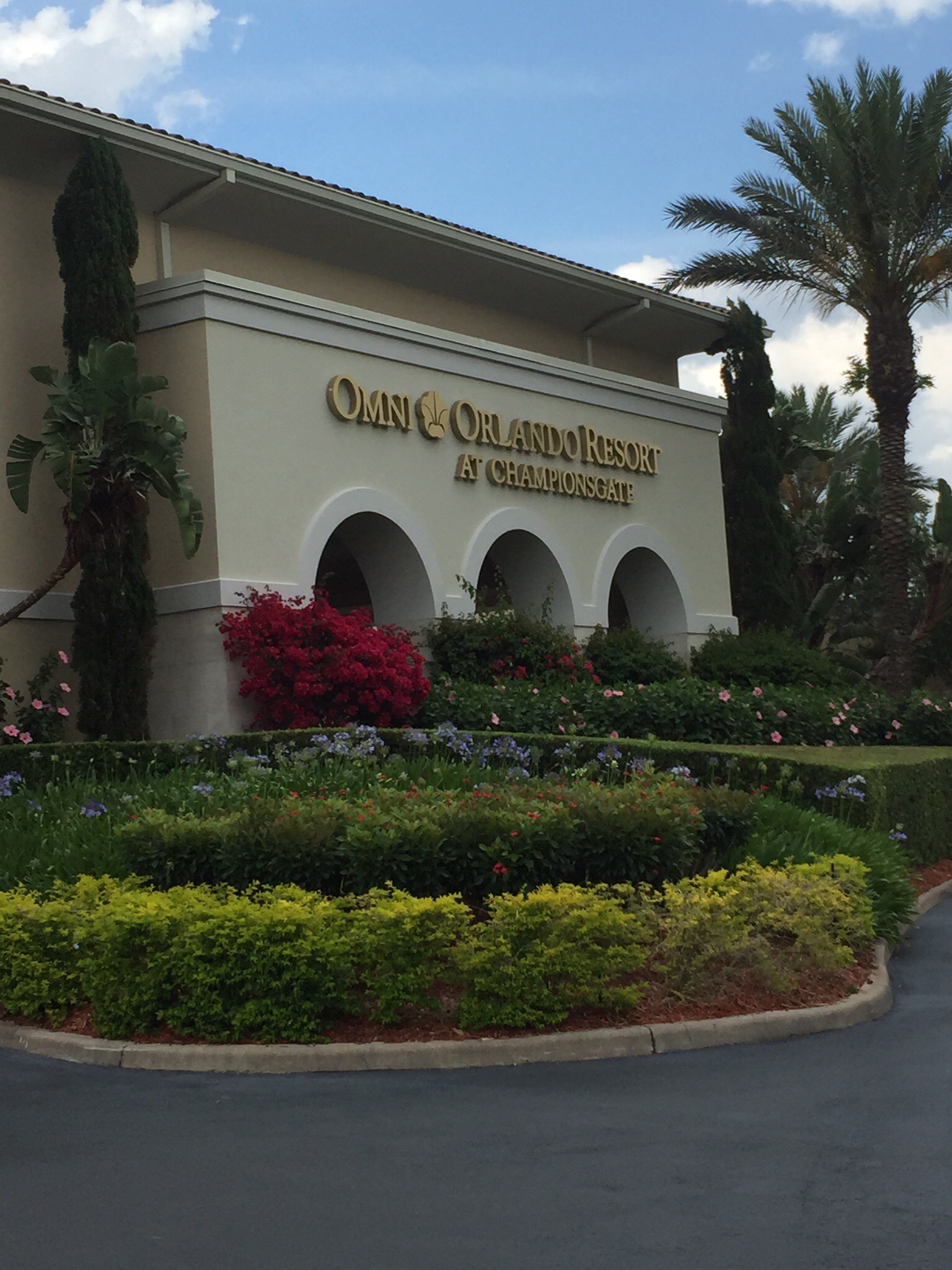 By Lou Slawetsky, Industry Analysts, Inc. – Another week, another Florida dealer meeting. The ability to drive to a meeting from my home in The Villages is seriously eroding my bank of frequent flyer miles. Still, I was able to get to this year’s Kyocera dealer meeting in less time than it took most attendees to get to the hotel from the Orlando airport.

As in years past, Kyocera held a joint “Americas” meeting with approximately 250 dealers from the US, Canada, Mexico, Brazil, Chili as well as dealers from countries in South and Central America and the Caribbean. Headsets connected to simultaneous translators in four different languages were in evidence everywhere. US dealerships represent 85% of the Americas. This format allowed Kyocera to address dealers from countries where products (hardware and software) were launched before the US. The additional benefits associated with spreading the cost of the meeting were obvious. It worked for them in the past. It worked again this year. 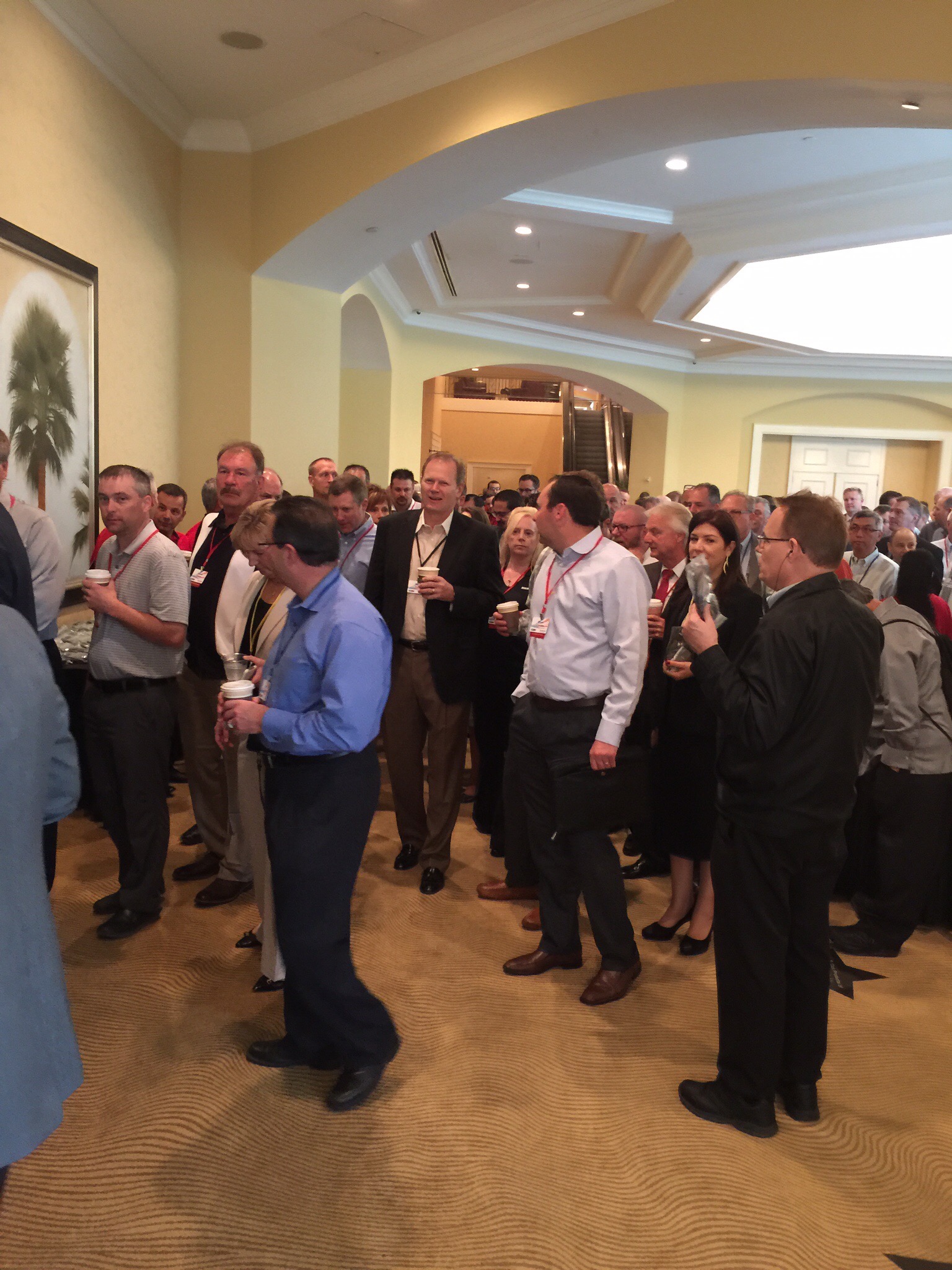 The theme of this years’ meeting was “Accelerate.” Kyocera presented Tim Decker, a renowned “speed painter,” who created a full color portrait of Bruce Springsteen in a matter of minutes. It was fascinating to watch the portrait suddenly appear from seemingly random strokes. 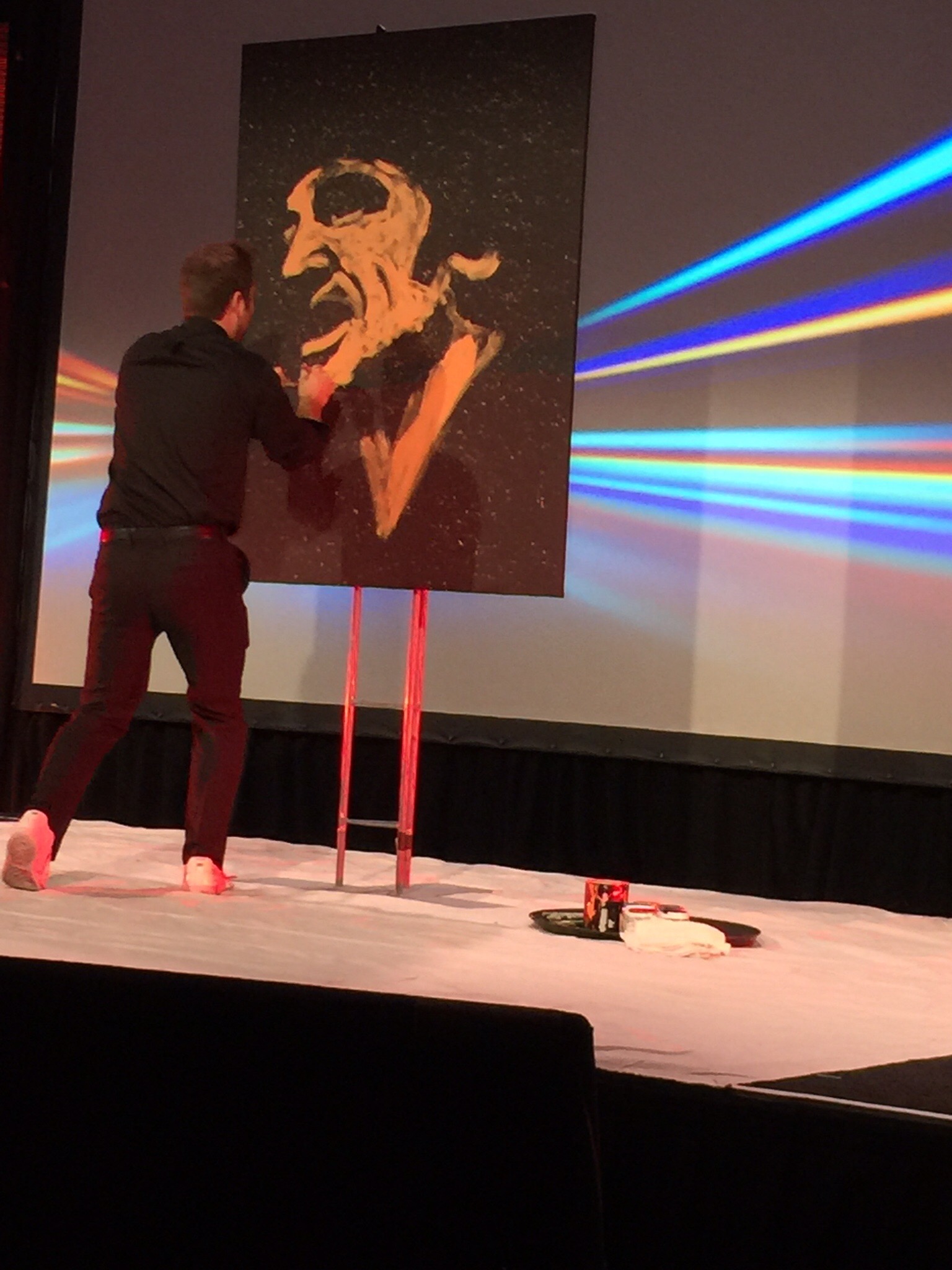 Ed Bialecki, Senior VP of US sales kicked off and hosted the general session. He stressed Kyocera’s dealer centric approach to the market, intimating that Kyocera is one of the few (only?) major vendors that doesn’t compete directly with their dealers. Actually, the company does have 11 direct branches, but the vast majority of business comes from their dealer network.

Ed shared the facts that Kyocera reported their 7th consecutive year of revenue growth and five record breaking years in a row. US revenue grew at a rate of 9.6% YOY, while the growth in the Americas as a whole was 3.4%. This would seem to indicate that the Americas outside of the US might be struggling somewhat. Still, nice growth overall in a declining market.

Next, we met the top dealers (Kyocera Premier and Copystar Elite). These top performing dealers were seated in a reserved section and stood as one to receive recognition. A word to other vendors – this was WAY better than calling dealers to the stage one at a time.

We heard from Japanese managers, most significantly Mr. Yukio Ikeda, the new president of KDA, replacing Mr. Ina who will now serve as KDC Senior General Manager of Corporate Sales Division. Confused? Me too.

Peter Hendrick, VP of Corporate Marketing and Business Services reviewed some of the software offerings launching this year, including:

The connectors require the use of a Kyocera MFP and a connected workstation. Of greatest interest to the dealers with whom I spoke (me too) was the Kyocera Fleet Services program which lets dealers remotely monitor all Kyocera devices at their customers’ locations. Dealers can:

Terry Knopsnyder, VP of Engineering, reviewed the software programs stressing that the Fleet Services program resulted in a 15% reduction of onsite service interventions when tested in Kyocera branches.. He also announced the Service Awards winners. In the US, the award was won by Craig Doeden of Century Business Systems. 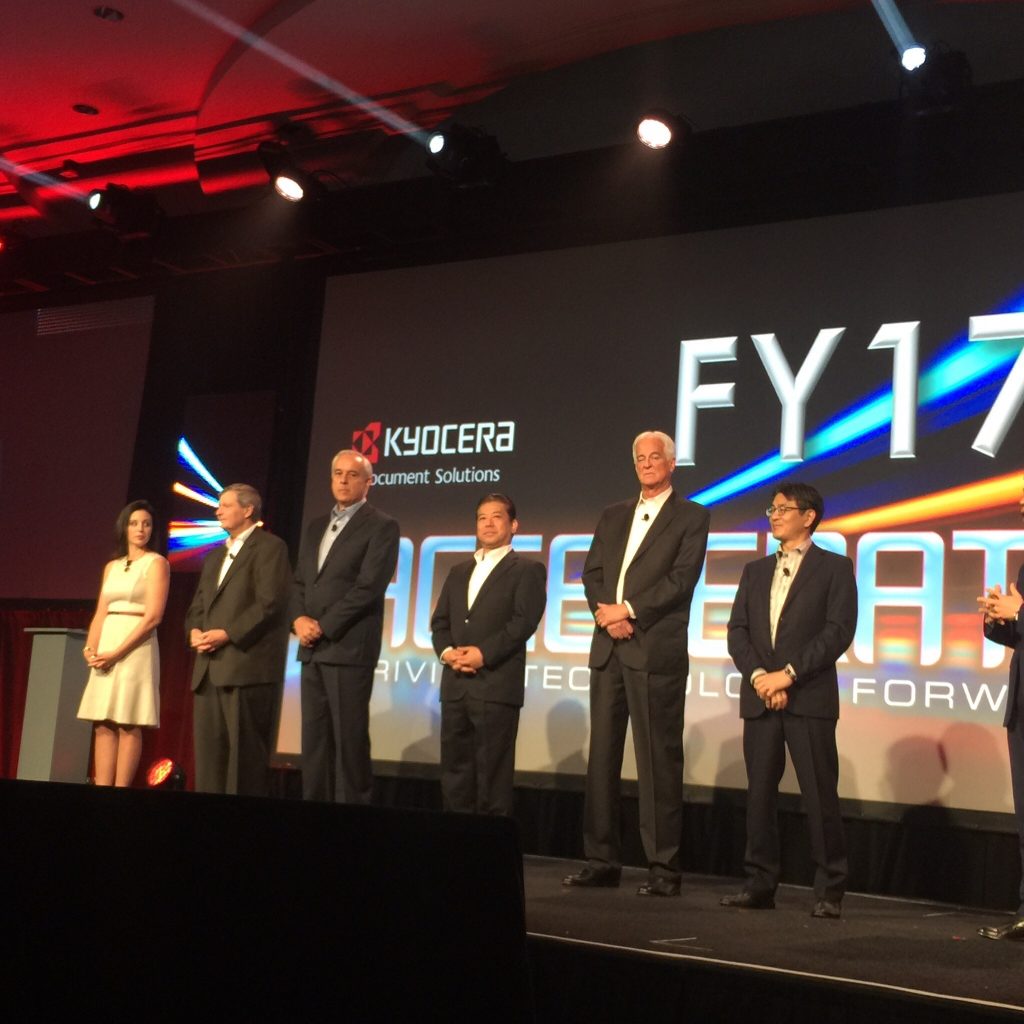 The expo featured four pods, with three of them focused on specific workflow challenges. The fourth pod was called, Live Office, set up as a model showroom featuring the new Kyocera hardware, some of which will not be released until the fall of 2016.

Conversations with senior staff left me with the impression that they view Kyocera’s software efforts as a means to sell more hardware, despite the fact that they now have more than 25,000 licensees. This is no different than the strategy of most other vendors, but Kyocera is one of the few with the courage to verbalize it.

Overall, the gathering had the feeling of one large family, with “uncles” from other countries.
Kyocera dealers have been through good times and bad. But have stuck with the company that some likened to “The Little Engine That Could.” They might be right. In any event, I was made to feel part of that family and for that I thank Kyocera.