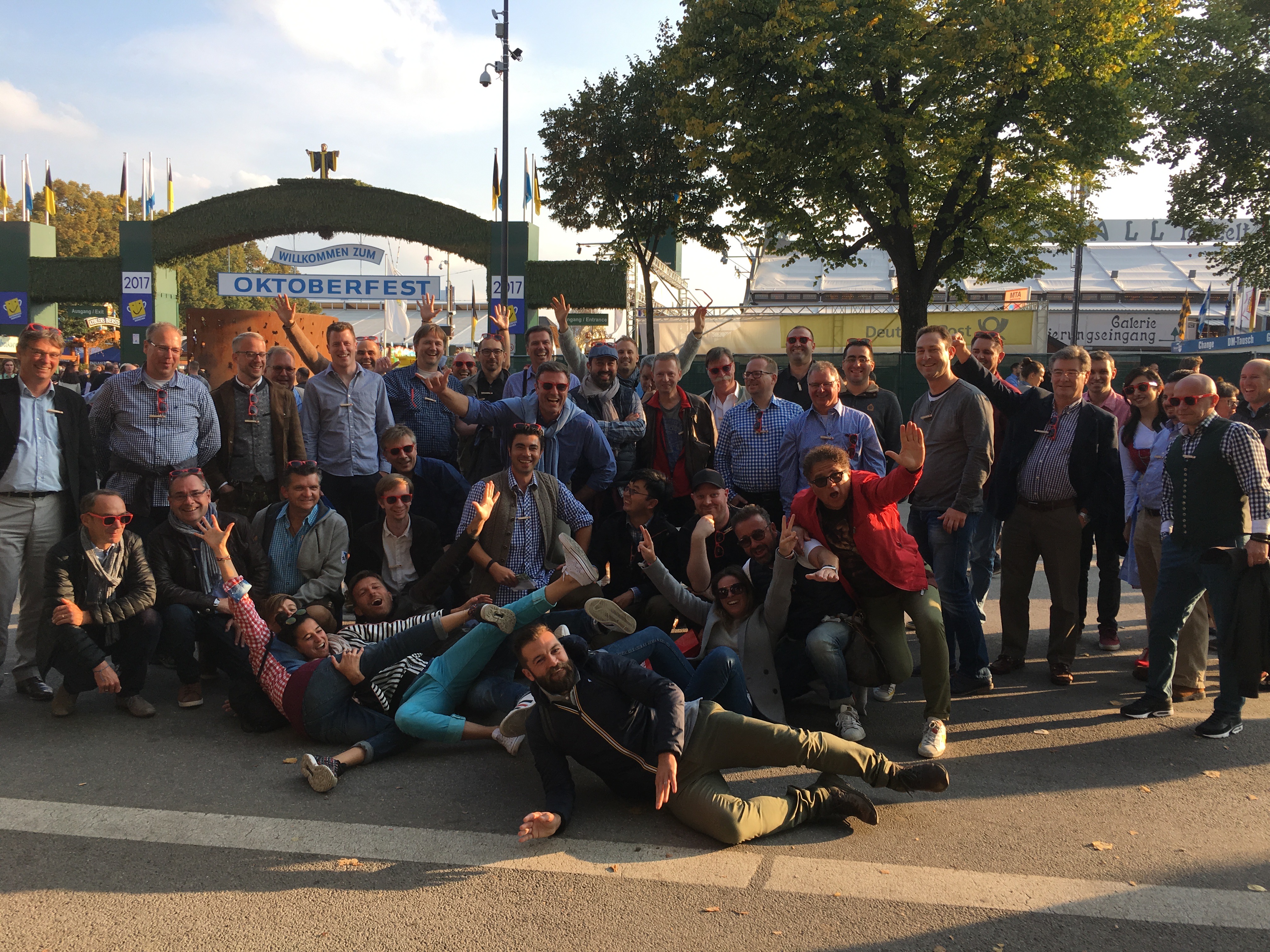 By Andy Slawetsky – Munich, Germany – Elatec RFID Systems held what has become an annual customer event at their headquarters in Puchheim, Germany, outside of Munich. The conference was held during Oktoberfest, the world’s largest beer festival and a bucket list celebration for millions, including myself. 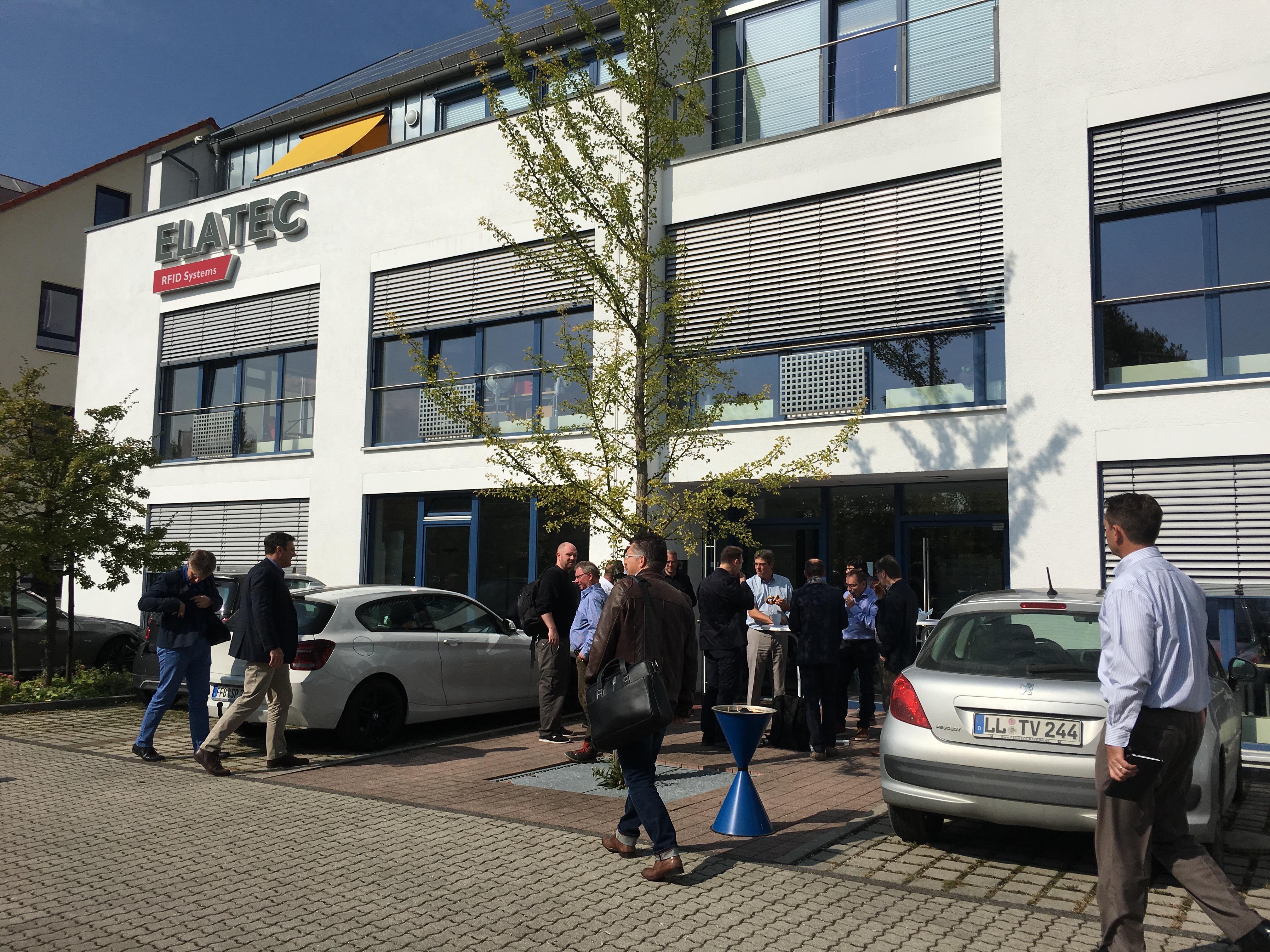 Elatec was founded in 1988, entering the RFID reader world before many of you reading this were even born. Over the years, Elatec has become one of the key RFID reader manufacturers in this space, working with printer OEMS like Konica Minolta, Lexmark, Samsung and Xerox. RFID cards are typically used as security to provide access to buildings or rooms as well as methods of authentication for copiers and printers. You scan your employee card to unlock the printer. It’s a simple way to log on and much faster than entering manual codes.

Click here to see all photos and videos of this event 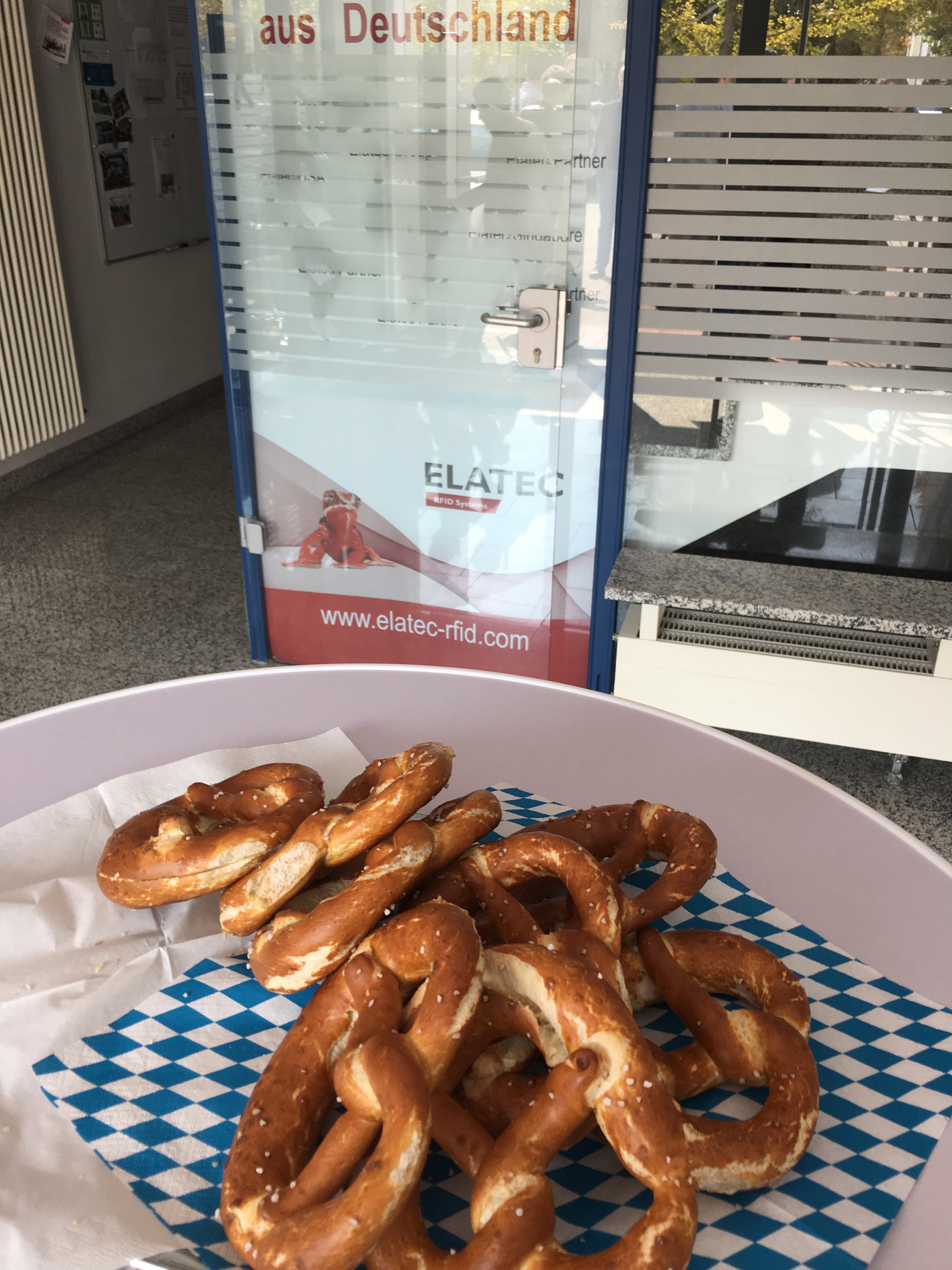 We arrived at headquarters on a beautiful day with tables set with big german pretzels. It was a carb-loaded trip, for sure! Some of the staff was already in their lederhosen. After some coffee and some networking, it was time to begin. 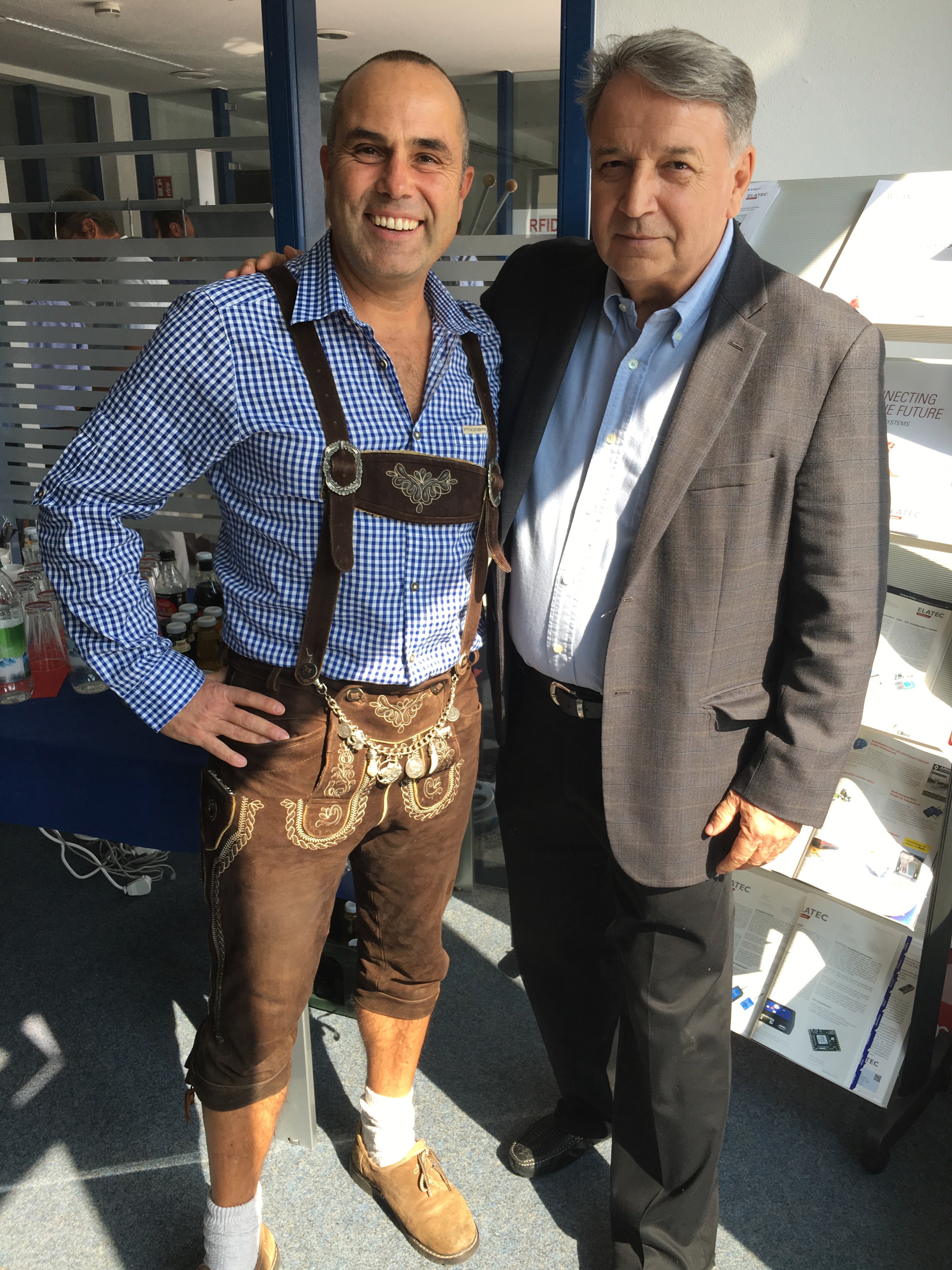 Elatec’s CEO, Stefan Haertel started things off by thanking everyone for coming, then we dove into presentations, beginning with an outline of Elatec’s ownership and structure. Elatec has achieved significant and consistent growth over the last five years and appears poised for this trend to continue.

Elatec has offices in seven markets, including one in the US run by president John Tepley. Like so many others in this industry, John has the privilege of working with his son, JT Tepley, who works in the Munich office. The director of US sales is John Villegas, who many of you have met at events, such as the ecoprintQ conference in August in Miami Beach. 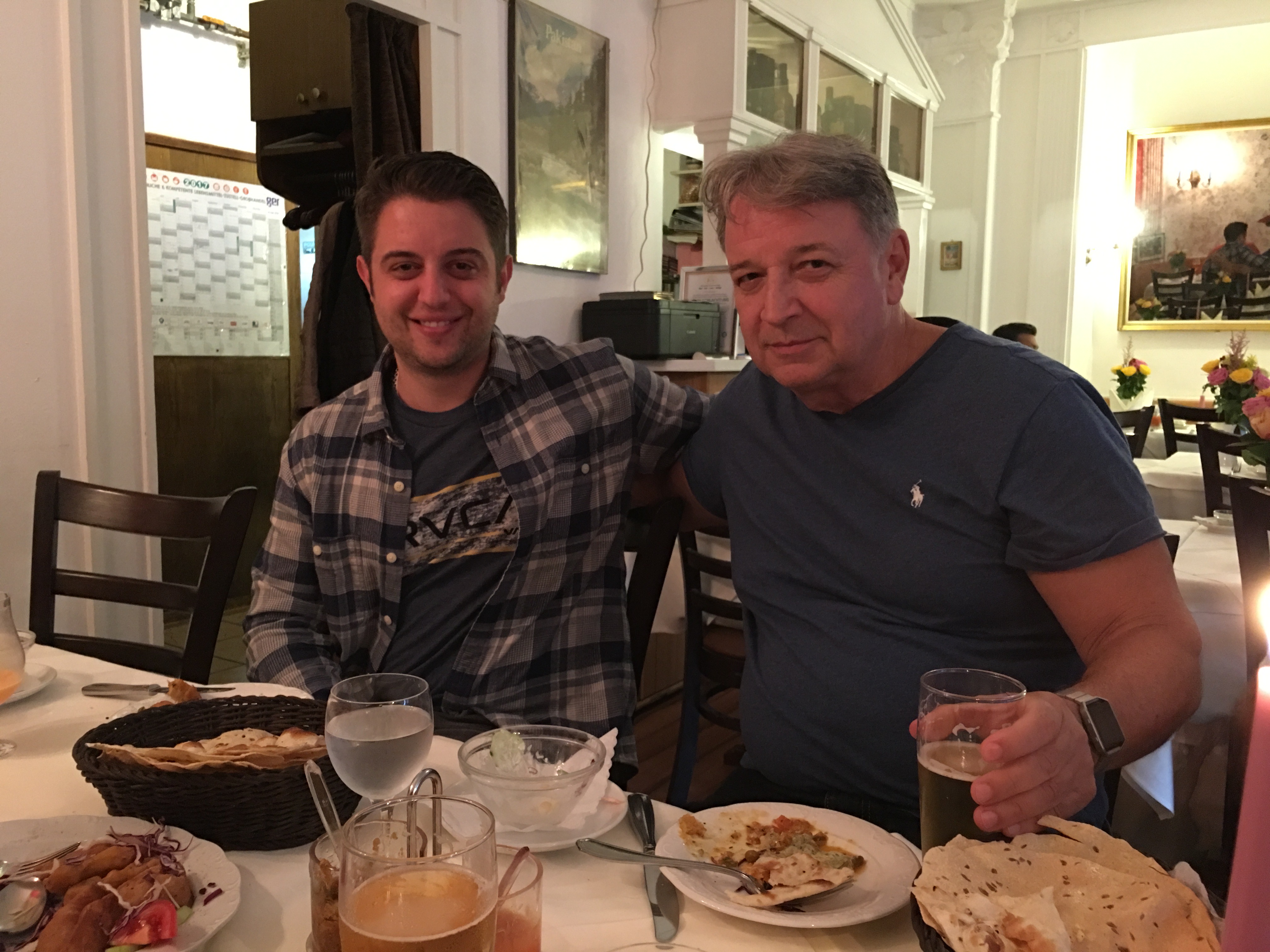 About 70 people attended this meeting from all over the world, many traveling great distances to learn about the new features and capabilities of Elatec’s readers as well as to hear about future strategies. After Stefan, we had demonstrations of several of Elatec’s RFID readers. Later, we watched as an Elatec partner from Turkey, Ones Technology, showed bio security that is being developed as part of Elatec’s portfolio. Very Mission Impossible kind of stuff, it was really cool. 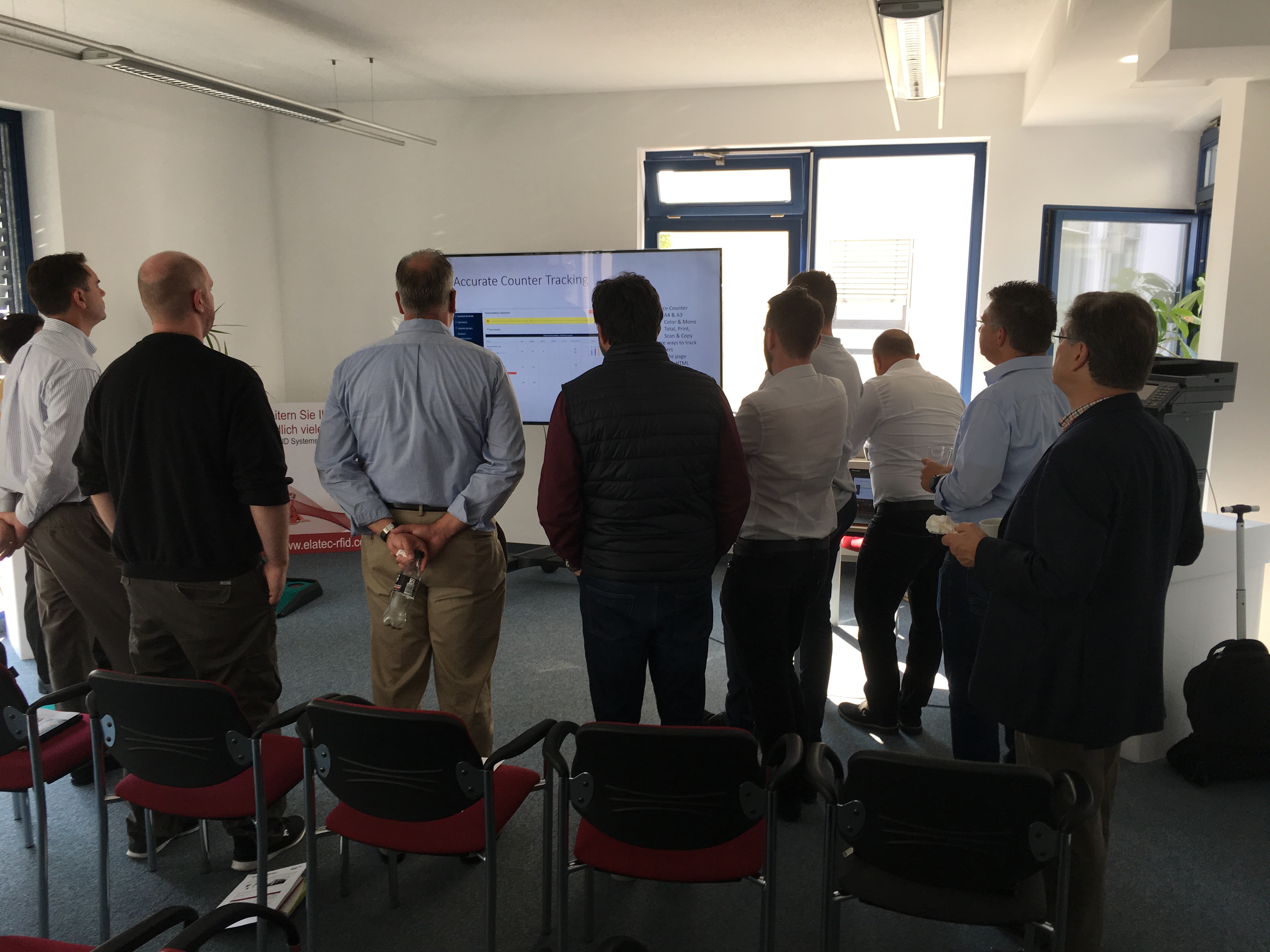 The presentations were sandwiched around lunch (pun intended) and after the updates and demonstrations, we were off to the hotel where many of the guests changed into their lederhosen, then we were bussed over to Oktoberfest, where Elatec had reserved seven tables. Let the beers begin. In 20+ years of doing this job, this was one of the most fun nights I’ve been a part of. Oktoberfest is an absolute blast. And it was a perfect social occasion to take competitors out together for some networking and some fun. 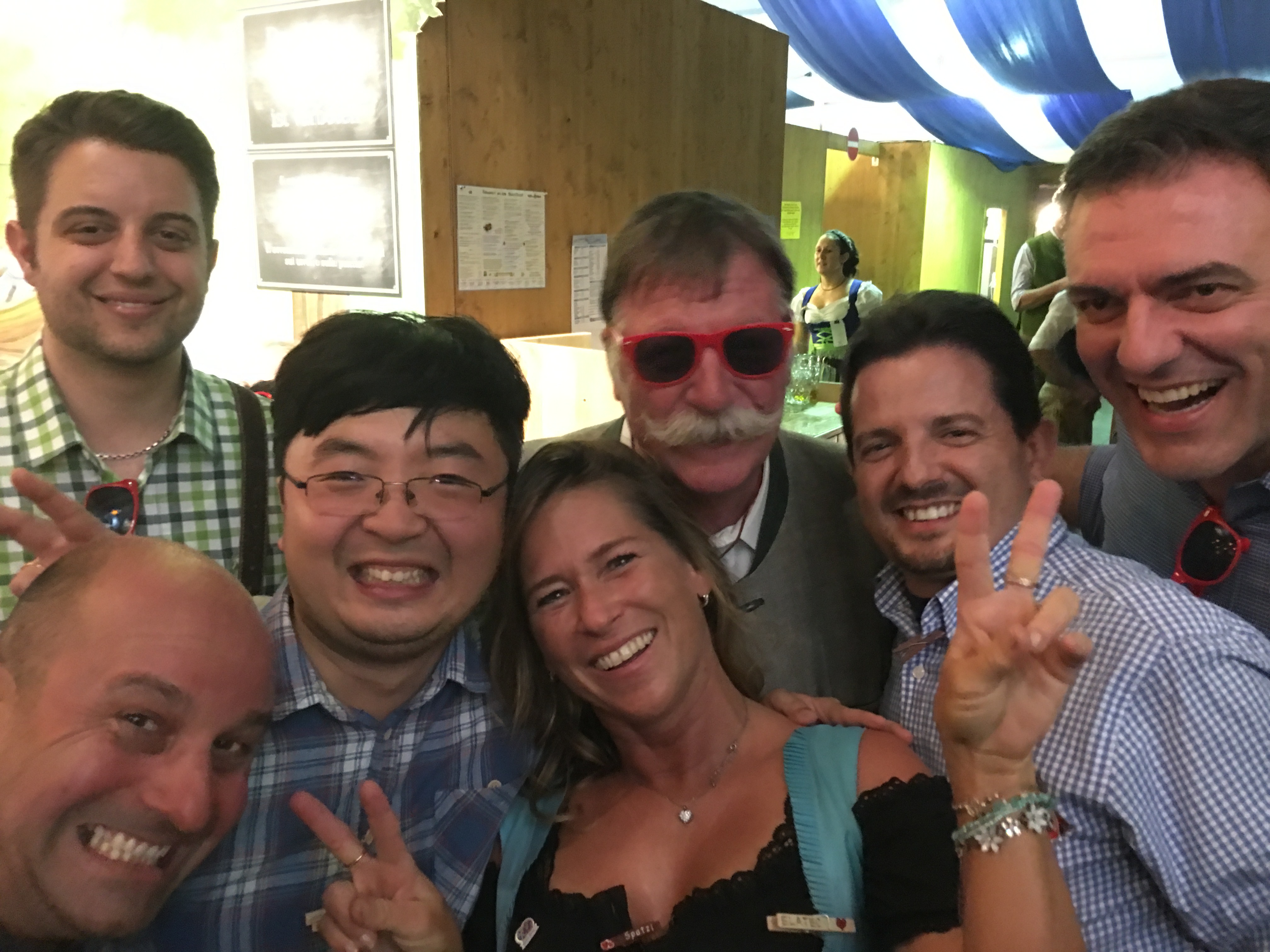 Elatec had quite a list of attendees. I believe this is the full list, apologies if I left anyone off.

RFID readers are more common now than ever. Finding a reliable partner can help you take your security game to the next level. Elatec is highly focused on the print channel and judging by the list of names you see above, they’re doing a great job, working with a variety of well-known hardware manufacturers, ECM and MPS vendors and workflow companies. 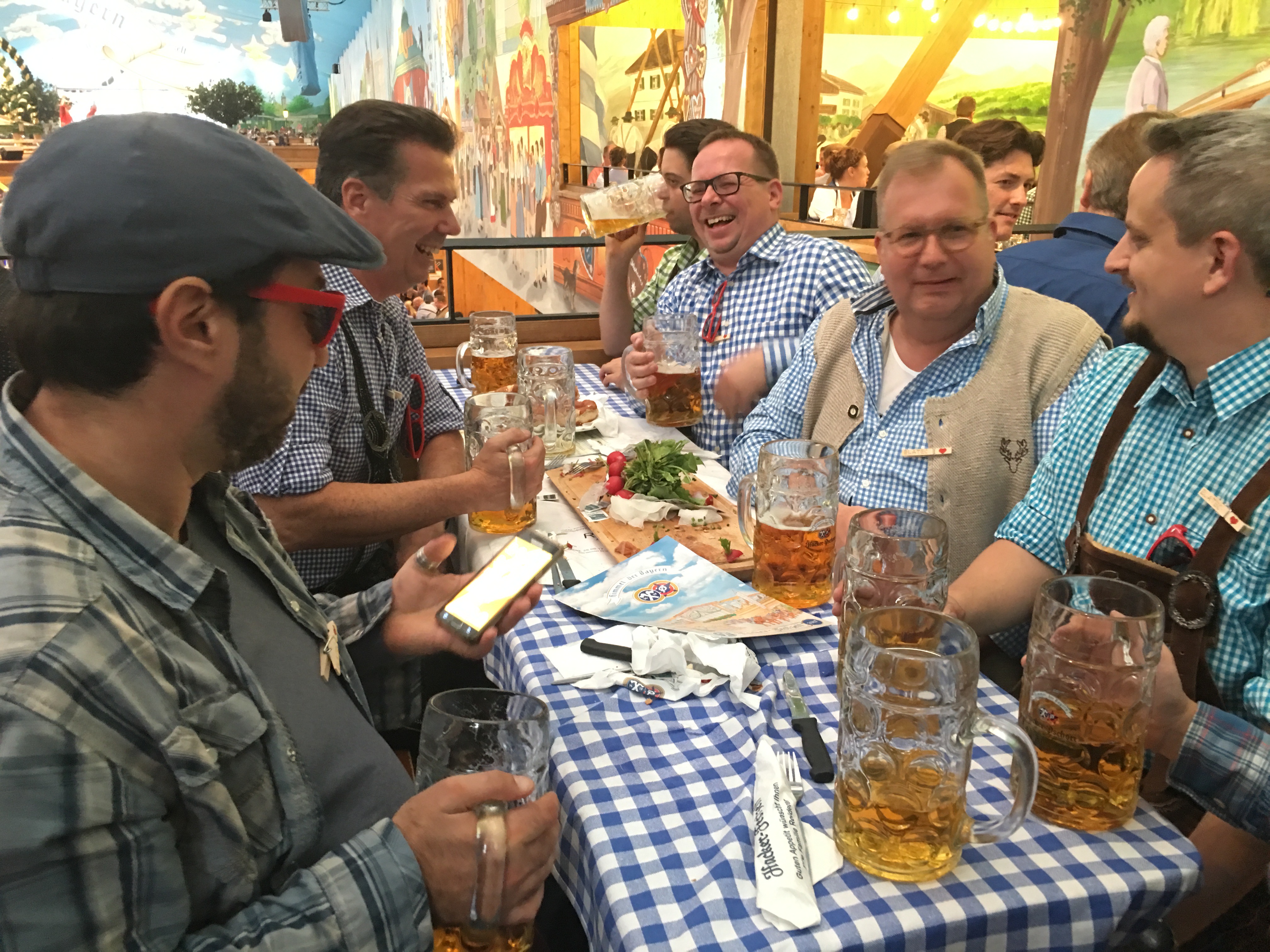 This was an amazing trip. Oktoberfest was a fantastic experience and I learned a decent amount about RFID and how important it has become in the print industry, as well as the opportunities that the technology presents.

I appreciate the opportunity to cover this event and would like to thank Elatec for including me in this year’s program.

Why Use Elatec’s TWN4 RFID Reader for Document Management Solutions?