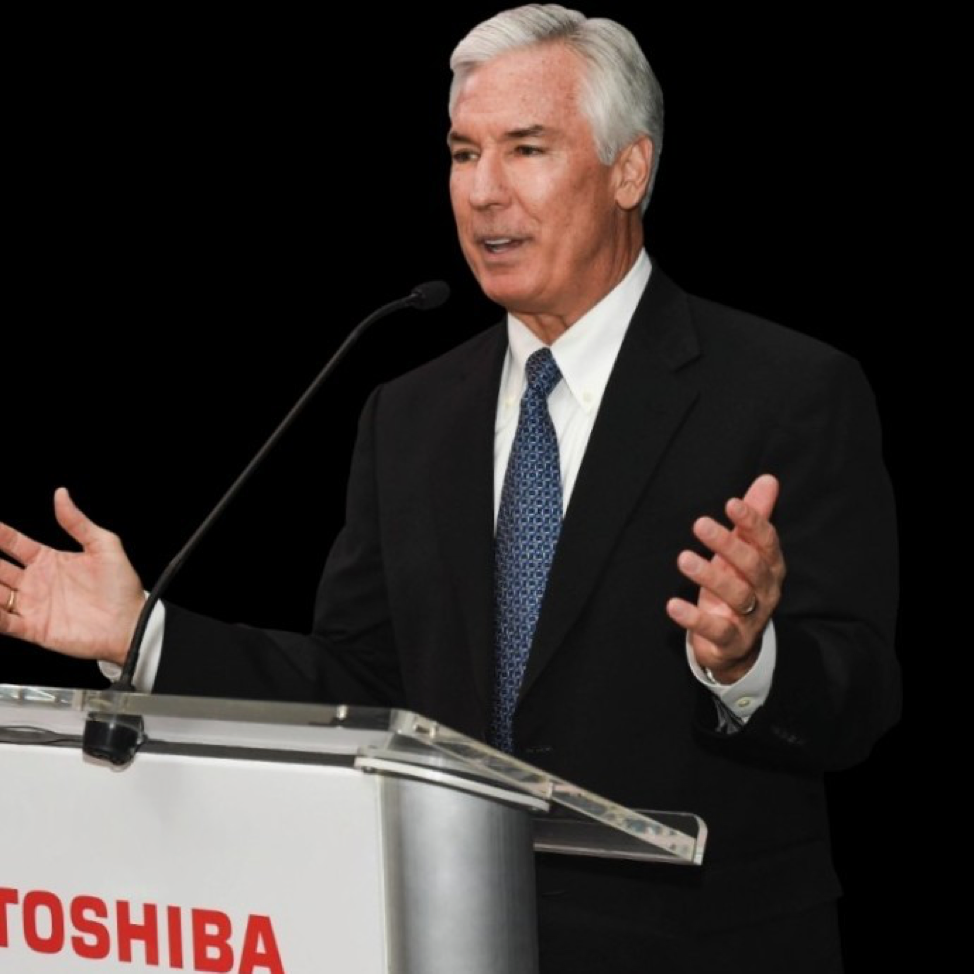 While Toshiba Corporation is a majority shareholder of Toshiba TEC, it is important to note that Toshiba TEC is a separate entity, also listed on the Nikkei exchange.

Neither Toshiba TEC, nor TABS, can comment on the proposal other than to state that it has been received and is being considered.