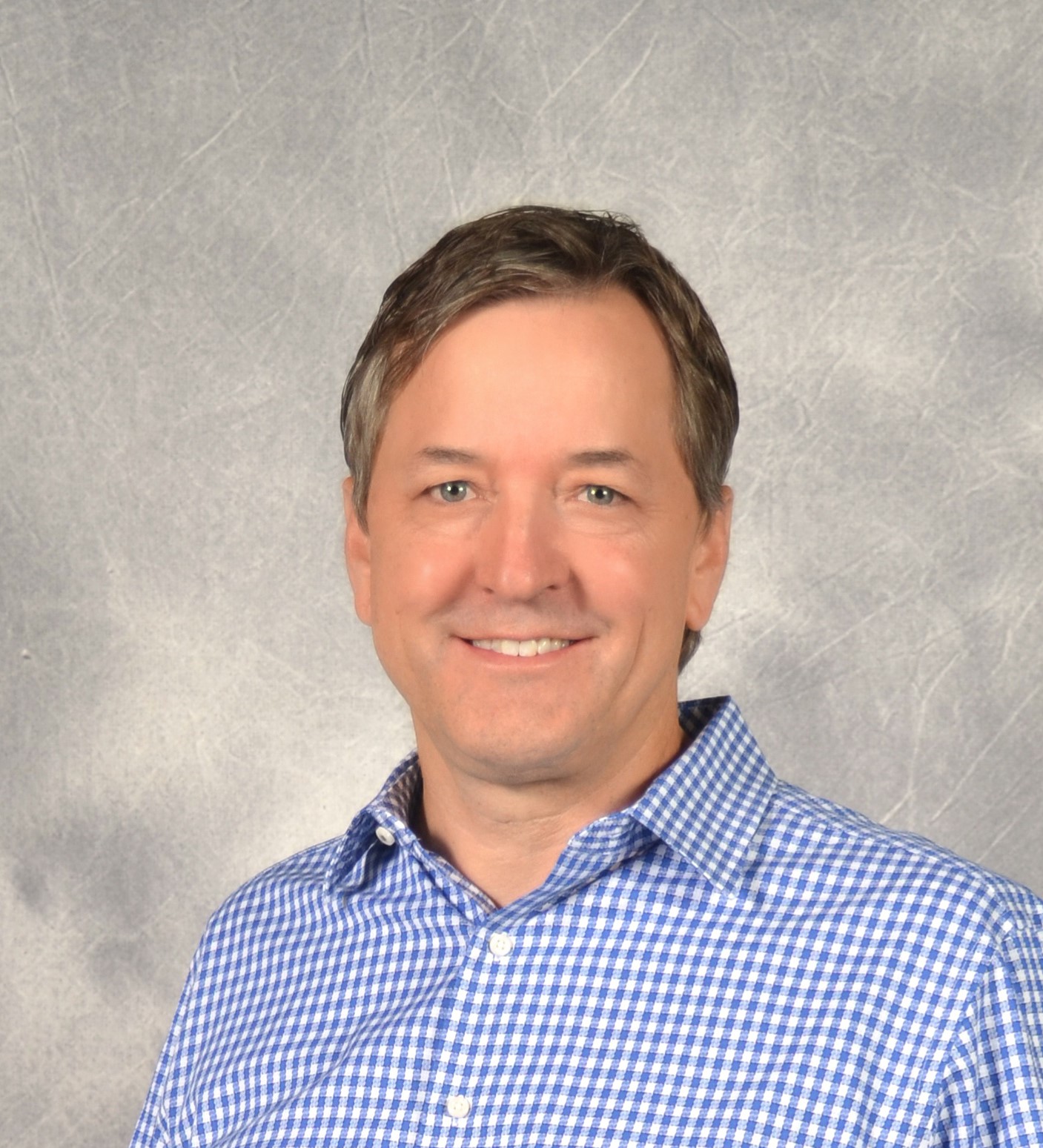 “Doug augments our leadership team with his extensive background in national and international expansion of both privately-held and publicly traded companies,” Gau said.

Albregts most recently served as the Group CEO at Scientific Games (NASDAQ: SGMS), responsible for $2 billion in revenue and over 4,000 employees worldwide. Prior to Scientific Games, Albregts served as the President, CEO and Chairman of Sharp Electronics America, where he was responsible for the overall leadership of the consumer products, home appliances, robotics, display devices, energy storage and business/office divisions. Prior to Sharp, Albregts held executive management roles at American Express, NEC, Samsung, Canvys, a Division of Richardson Electronics (NASDAQ: RELL) and Golden Books Publishing.

“I’ve known Doug for many years and he is an excellent fit for our organization,” Gau said. “He not only has the expertise we need, but he also has a character and set of values that match our culture. We have a track record of working together, and we look forward to collaborating to expand Marco’s market presence.”

Albregts has served on the United Nations Business Council as one of its technology representatives and has received a series of awards for his leadership in the industry, including “Difference Maker” by ENX Magazine and Executive of the Year at The Cannata Report.

“I’m extremely excited to join the talented Marco team that has been on a tremendous growth trajectory over the past decade,” said Albregts. “I’ve admired how the company has built a best-in-class culture, stayed true to it’s core values and continues to lead by example. I’m fortunate to be able to get back to my Midwestern roots and be part of an incredible opportunity.”

Marco, headquartered in St. Cloud, Minnesota, is one of the largest technology providers in the country with 60 offices and about 1,420 employees in the United States. Marco specializes in copiers/printers, business IT services, managed services and cloud services. Its technology experts break down complex solutions into simple terms to position your business for success. Learn more at marconet.com.