HP’s CEO Dion Weisler is stepping down as the head of HP, to be replaced by president Enrique Lores. 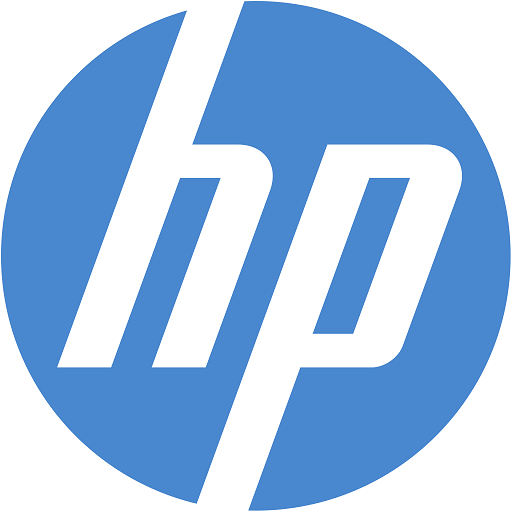 The following appears on CNBC.com

By Lauren Feiner – HP CEO Dion Weisler will step down “due to a family health matter,” the company announced Thursday alongside its third quarter 2019 earnings report.

HP shares popped before falling about 5% after the announcement and the release of the company’s earnings report.