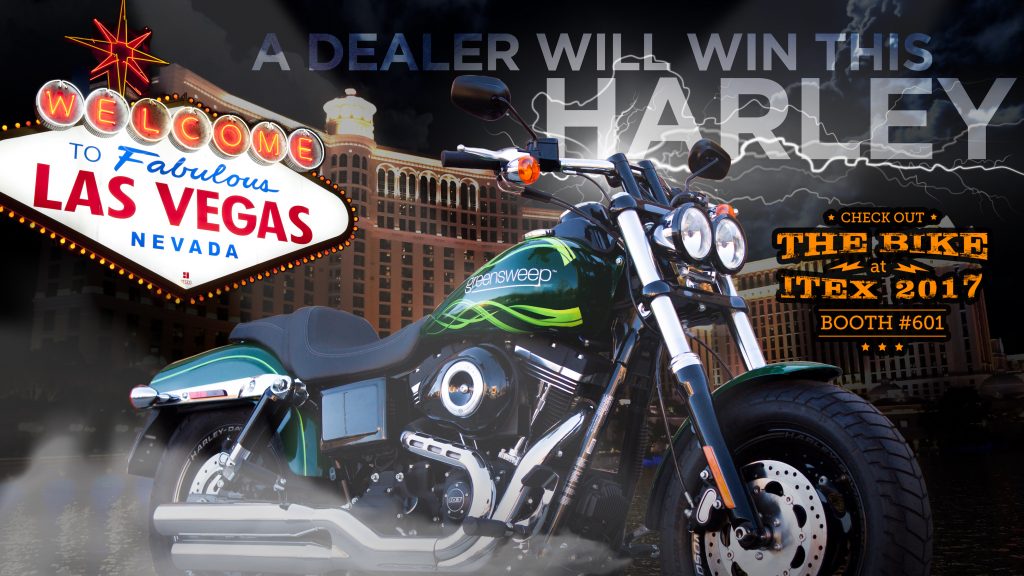 The following appears on TheRecycler.com

The company stated that it will give “one dedicated Twitter follower the chance to win an iPad”, and that to enter “participants should follow CIG on Twitter, include the promotional hashtag #ShareTheRide2017, and tweet up to three times a day” between 3 March and 19 April”.

Followers would need to “craft up to three unique tweets a day promoting CIG and our GreenSweep programme”, and add the hashtag.

In turn, followers would need to include the company’s Twitter handle, @CloverImaging, in their tweets, and CIG stated that “one user who tweets no more than three times a day will win an iPad.

Each qualifying tweet counts as one entry and the winner will be chosen randomly from all qualifying entries. The winner’s tweets will be reviewed to make sure they stuck to the rules”.