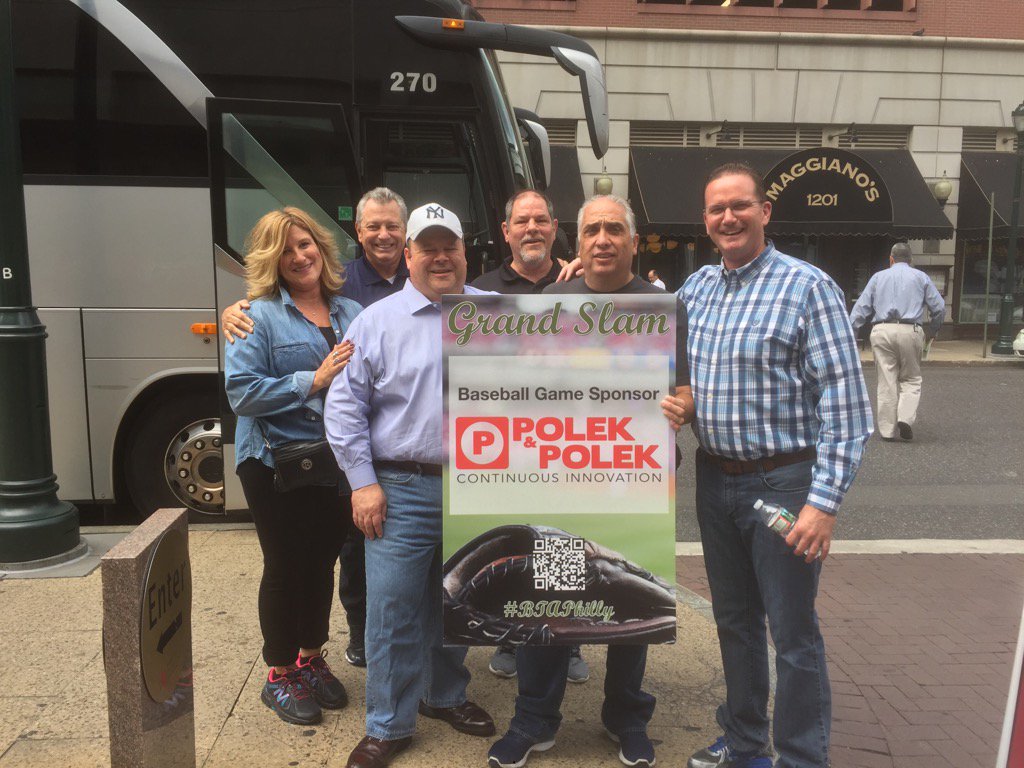 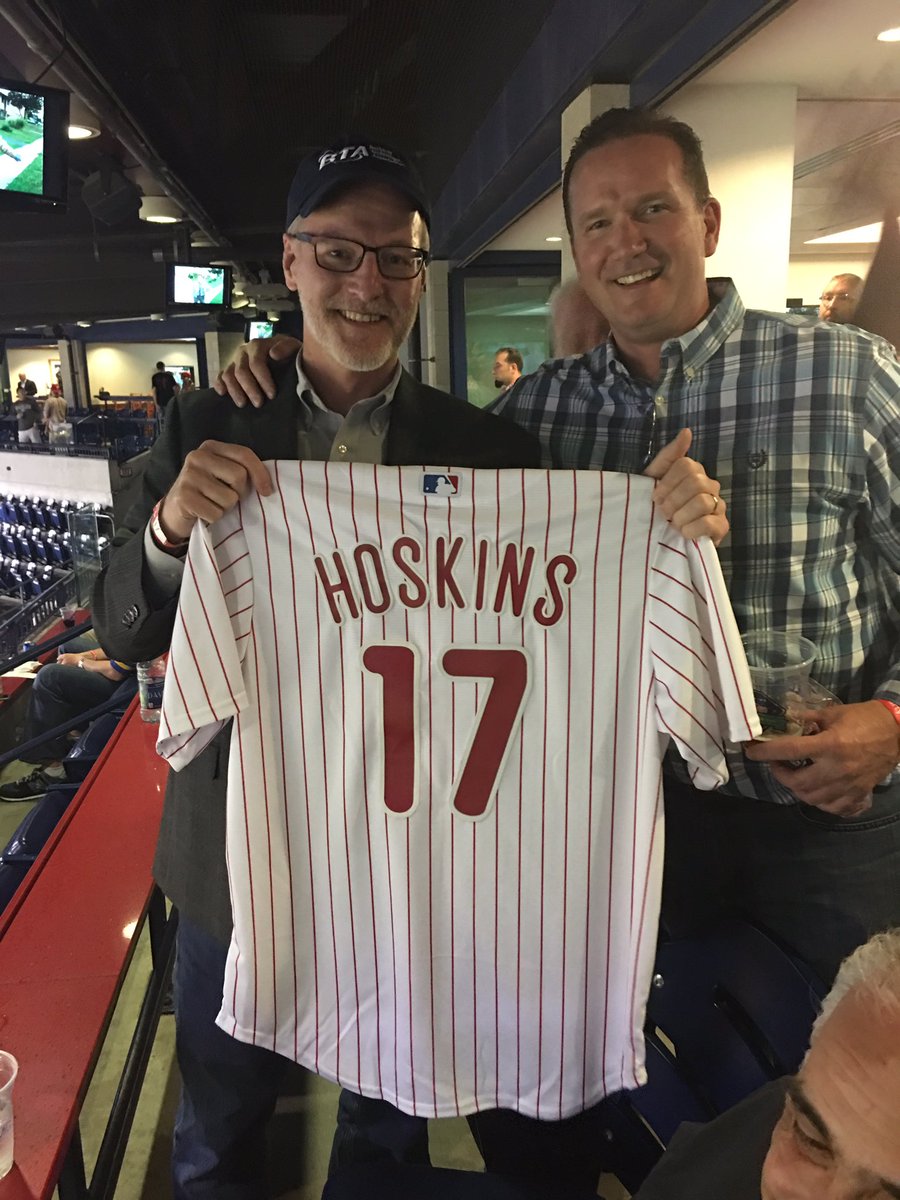 Attendees were treated to a night at Citizens Bank Park in Philly for hot dogs, cheese steaks and some baseball.

Polek & Polek prides themselves on being an American company that is “fighting for the freedom of the independent dealer.”