The following appear on Interaksyon.com

By Catalina Ricci S. Madarang – Not enough people know that the word “Xerox” is actually a brand name and not a verb that is a synonym of “photocopying.” 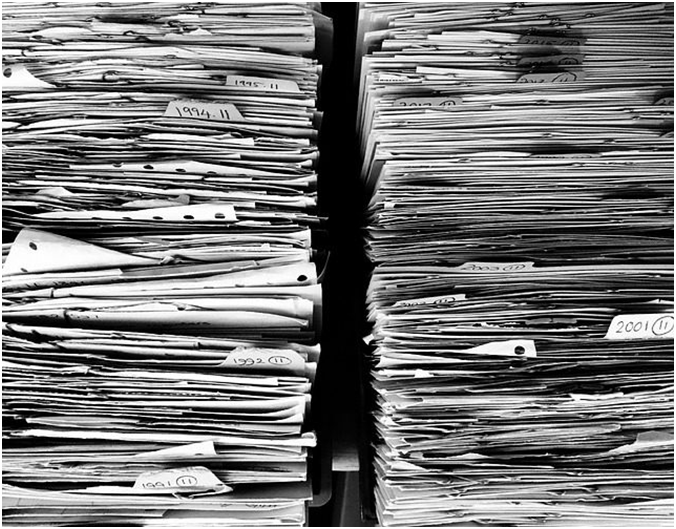 Fuji Xerox Corporation, which builds and sells xerographic technology in the world, reminded the public that its name “Xerox” is a registered and trademarked brand name and not a common noun.