BTA’s General Counsel Bob Goldberg has joined The Jillian Fund’s Board of Directors!

Bob “The Judge” Goldberg became heavily involved with industry charity riders The Patriots Pack earlier this year when he and a team from Mars International drove a 30-foot RV support vehicle across the country during The Ride for Jillian. 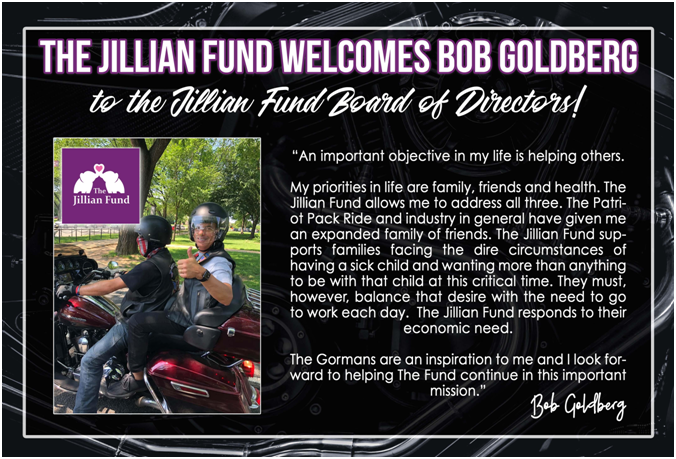 Along the way, The Judge kept the team laughing, fed and hydrated while they visited dealers and imaging industry vendors, picking up donations for The Jillian Fund as they rode from Scottsdale AZ to Atlanta, then up to DC for the Rolling Thunder Memorial Day ride through the Capital.

The Judge’s involvement with this great charity is not ending with his membership of the Patriots Pack as he has now joined their Board of Directors. 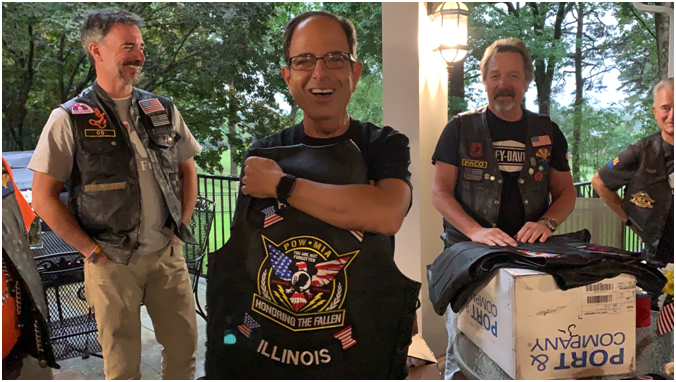 The entire Industry Analysts’ team is proud to have ridden with The Judge and offers congratulations to both him and The Jillian Fund.

For those of you who do not know The Judge, here’s the BTA description:

The Ride For Jillian 2019 – Day 10 and 11 Photos and Videos Rolling Thunder, DC, The Jillian Dinner