Advanced Systems, Inc., is deeply saddened to announce that its President/CEO David Quint, 57, passed away on August 1, 2019. 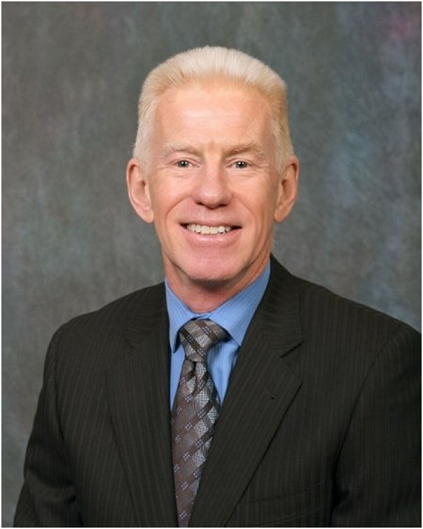 In May, Dave celebrated 30 years with Advanced Systems and served many sales and supervisory roles until he was promoted to President/CEO in July 2012. Under his leadership the company experienced tremendous growth. He was instrumental in relocating the company’s headquarters from Waterloo to a larger renovated location in Cedar Falls, Iowa.

Dave was active in the Copier Dealers Association as well as the Business Technology Association where he served as the National President from 2015-2016 in addition to receiving their Volunteer of the Year award in 2014.

He was a loyal University of Northern Iowa fan and was a member of the Panther Scholarship Club where he also earned the Volunteer of the Year award in 2011.

Dave is survived by his wife, Jan and two daughters, Ashley and Kayla.