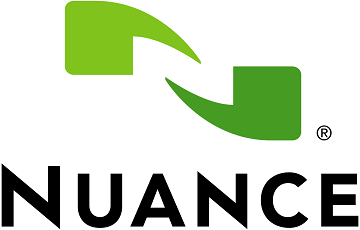 The following appears on bankinfosecurity.com

So far, it appears only one of its customers, the San Francisco Department of Health, has reached out to affected patients.

The data breach occurred in December 2017, and Nuance – based in Burlington, Massachusetts – says in a Thursday filing with the U.S. Securities and Exchange Commission that it promptly shut down the platform while it investigated.