The following appears on reuters.com

TOKYO (Reuters) – Sharp Corp reported a lower-than-expected quarterly operating profit, as an escalating trade war between the United States and China dampened demand for its electronics devices and television sets. 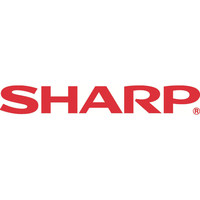