The following appears on businessinsider.com 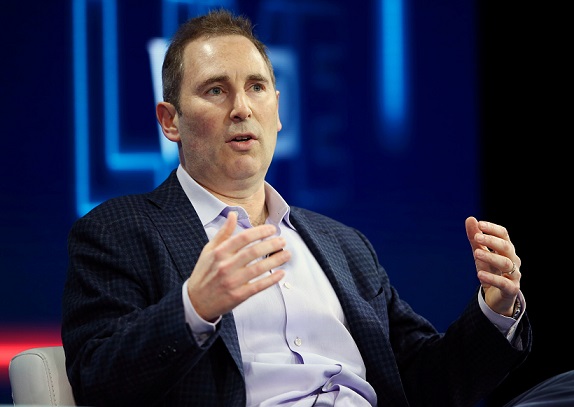