ESP technology was invented to solve a problem in the document imaging industry. Canon’s first entry into the “segment 5” copier market, then dominated by Xerox, Kodak, and IBM, was the 7550. Their strategy was to be the lowest priced copier in the segment, and to meet this goal the 7550 needed to yield 25,000 copies between calls (CBC). High CBC means low operating costs. 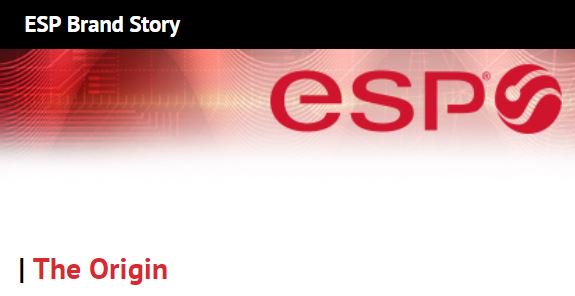 The copier employed a newly developed integrated circuit technology that was extremely high- end for the time – similar to what was being used in early computers. This allowed Canon to build a machine that was more electronic and less mechanical than anything else in the market. It made the 7550 smaller, less expensive to manufacture, and easier to service.