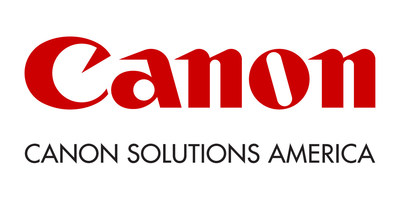 Honnold is a professional rock climber whose audacious free-solo ascents of America’s biggest cliffs have made him one of the most recognized and followed climbers in the world. A gifted but hard-working athlete, Honnold is distinguished for his uncanny ability to control his fear while scaling cliffs of dizzying heights without a rope to protect him if he falls. His humble, self-effacing attitude toward such extreme risk has earned him the nickname Alex “No Big Deal” Honnold.

The California native’s most celebrated achievements include the ﬁrst and only free-solos of the Moonlight Buttress (5.12d, 1,200 feet) in Zion National Park, Utah, and the Northwest Face (5.12a) of Half Dome (2,200 feet), in Yosemite, California. In 2012 he achieved Yosemite’s ﬁrst “Triple Solo”: climbing, in succession, the National Park’s three largest faces — Mt. Watkins, Half Dome and El Capitan — alone, and in under 24 hours. In 2017, Honnold completed the ﬁrst and only free-solo of El Capitan’s “Freerider” route (5.13a, 3,000 feet), a historic accomplishment which has been hailed by many as one of the greatest sporting achievements of our time. This achievement was captured in the Oscar-winning ﬁlm “Free Solo,” which was filmed on Canon equipment by Jimmy Chin, Canon Explorer of Light.

Whether climbing with a rope or without, Honnold believes climbing is a fantastic vehicle for adventure, an opportunity to seek out those high-test moments with uncertain outcomes in which you’re forced to push through to survive.

Though Honnold often downplays his achievements, his rope-less climbs have attracted the attention of a broad audience. He has been proﬁled by 60 Minutes and the New York Times, been featured on the cover of National Geographic, appeared in international television commercials and starred in numerous adventure ﬁlms including the Emmy-nominated “Alone on the Wall.” Honnold is sponsored by The North Face, Black Diamond, La Sportiva, and Goal Zero. He is the founder of the Honnold Foundation, an environmental non-proﬁt. And to this day, he maintains his simple “dirtbag-climber” existence, living out of his van and traveling the world in search of the next great vertical adventure.

The thINK inkjet community was formed over six years ago and today is the largest inkjet users group in the country. In an effort to inject fresh and innovative ideas to the already thriving community, thINK announced Eric Hawkinson as thINK’s new Executive Director.

“I’m very pleased to announce thINK’s new Executive Director, Eric Hawkinson, previously Vice President of Marketing, Production Print Solutions, at Canon Solutions America. I and the rest of the thINK board believe there is no better representation of our user community than someone that knows all of the inner workings of Canon. Not only does Eric have extensive experience and a collaborative network within Canon, I’ve known Eric for nearly two decades. Eric’s expertise and leadership in developing vibrant user communities in the printing industry will help us take thINK to the next level,” announced Bob Radzis, thINK President.

“Eric was a great asset to our team here at Canon Solutions America, and also a great friend and business partner. I am thrilled that he will be focused on growing the thINK community and helping Canon customers be successful. I can think of no one better to do it than someone with a combination of Eric’s experience at Canon, his print industry background and his passion to help others be successful. I look forward to continuing to collaborate with him to benefit Canon Solutions America inkjet customers. Congratulations to Eric in his new journey leading the thINK Community to higher levels,” said Francis McMahon, Executive Vice President, Production Print Solutions, Canon Solutions America.

“From my earliest career, starting in politics and evolving, people and customers have been the basis for collective success. Moving to a role in which I focus on driving strategies to bring user communities together to share best practices was almost inevitable in my pursuit to work in collaboration with customers for collective success — it is extraordinarily rewarding. I look forward to taking the thINK community to a new level,” said Hawkinson.

thINK is an independent community of Canon Solutions America inkjet customers, solution partners, and print industry experts, and Canon Solutions America is a proud executive sponsor. Led by some of the most successful inkjet service providers in the country, it provides a forum for members to network, gain knowledge, discuss common challenges, and share best practices. For more information, visit thinkforum.com.

Canon is a registered trademark of Canon Inc. in the United States and elsewhere. All other referenced product names and marks are trademarks of their respective owners and are hereby acknowledged. 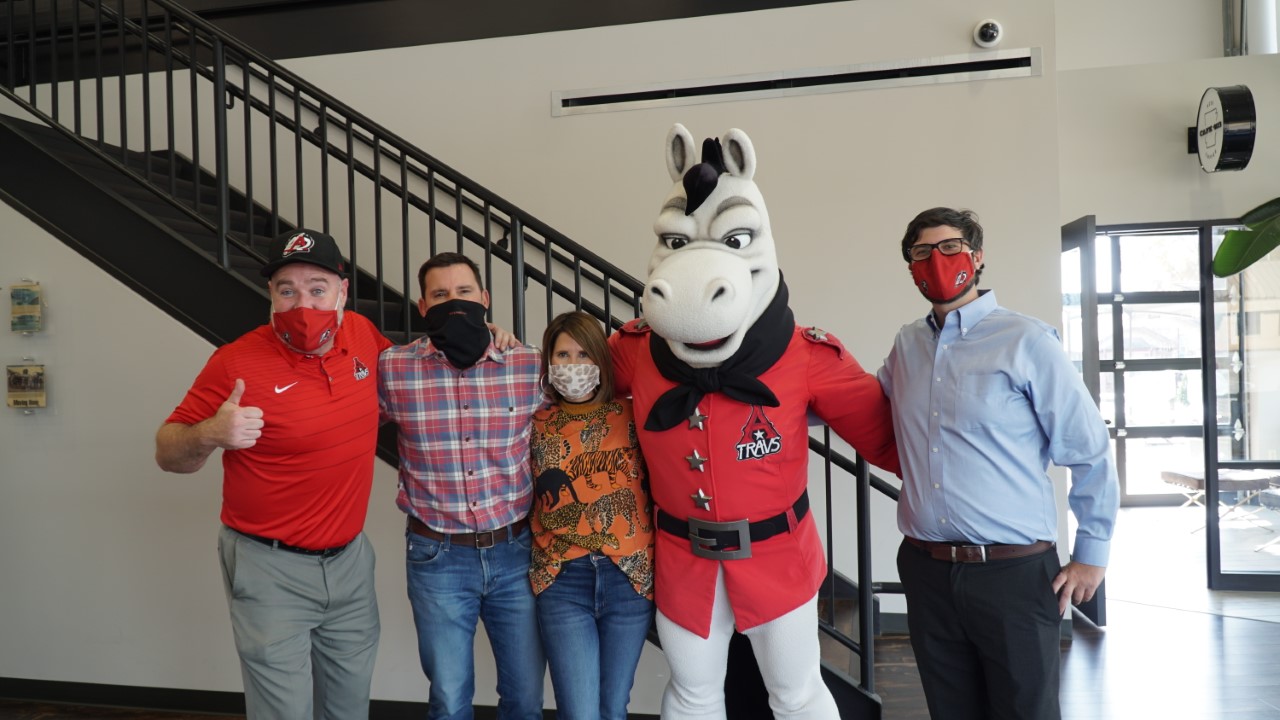 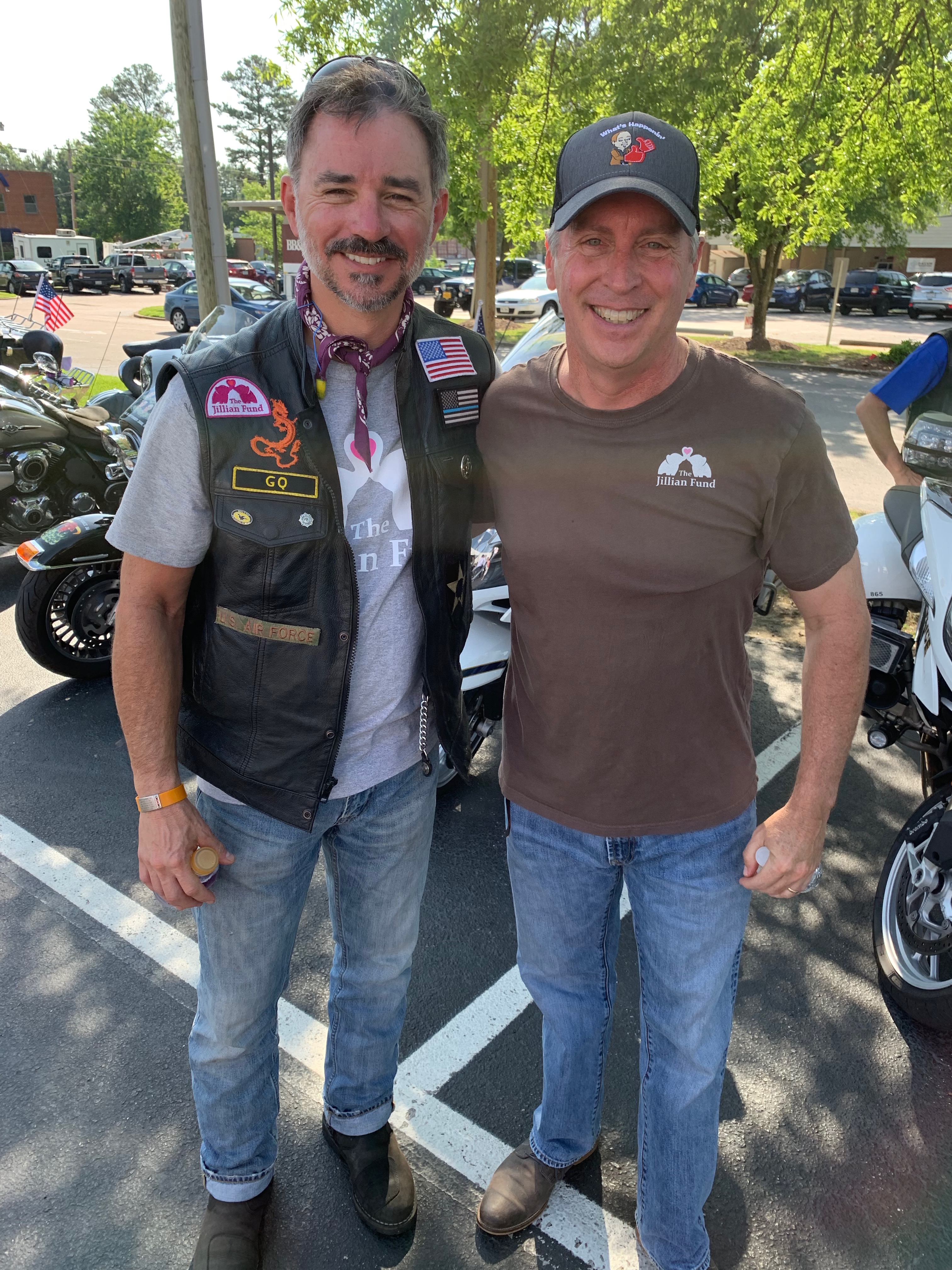 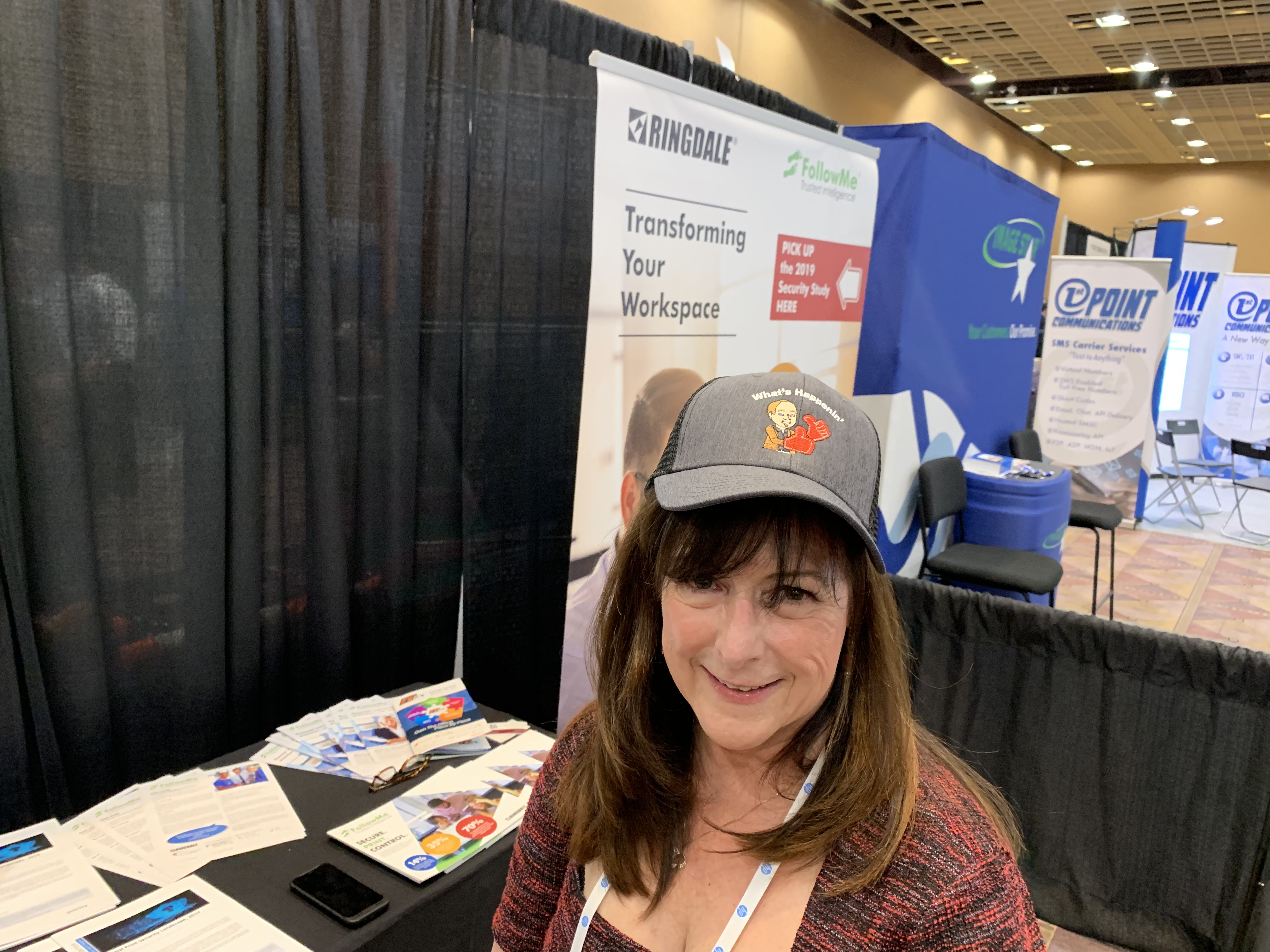