Whether your organization has already implemented PrinterLogic’s secure pull-printing feature or is looking to roll out our versatile, cost-effective secure printing solution, the Print Release App brings three distinct advantages.

1. Ease of Use
With PrinterLogic’s Print Release App, end users can conveniently view, select and release their held secure or mobile print jobs right on their smartphones. It’s as simple as tapping on the app icon, choosing their job from the list and selecting a destination printer. They’ll then get an on-screen notification when their job is released. 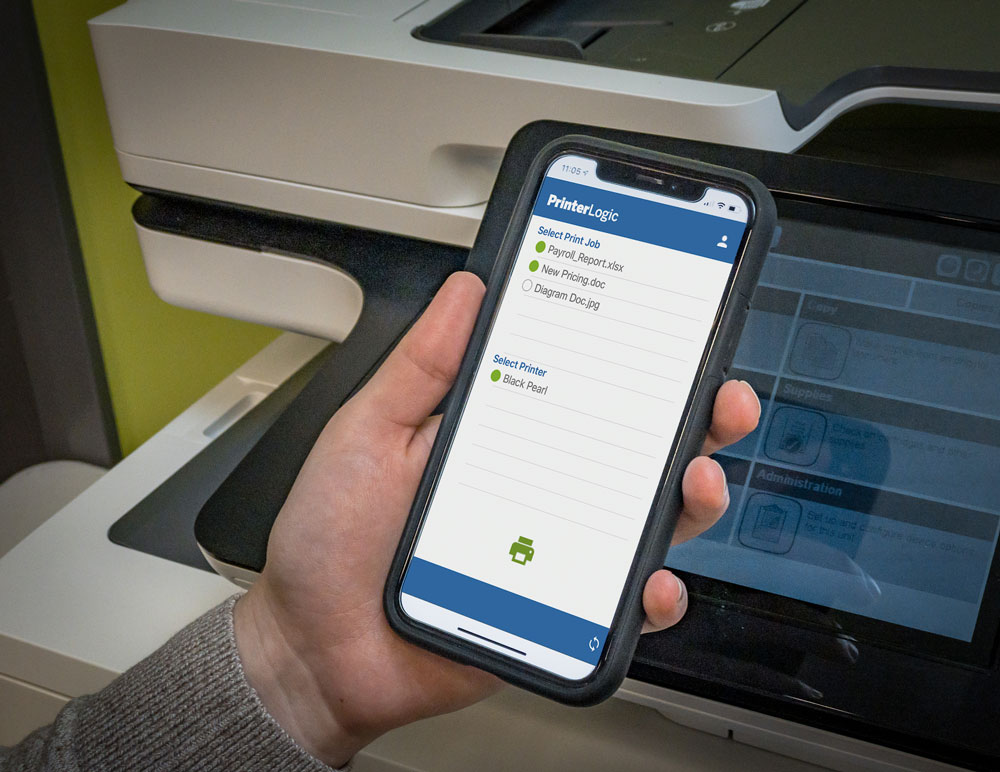 Instead of signing in and authenticating each time they need to release a print job, end users only have to enter their credentials into the Print Release App once. The app automatically authenticates their login details from that point forward through PrinterLogic’s seamless integration with Active Directory. That convenience expedites end users’ printing workflows and makes secure pull printing a more attractive option for regular use. It’s equally easy on admins; as the Print Release App is user-accessible through the two major smartphone software channels, it doesn’t have to be provisioned separately. 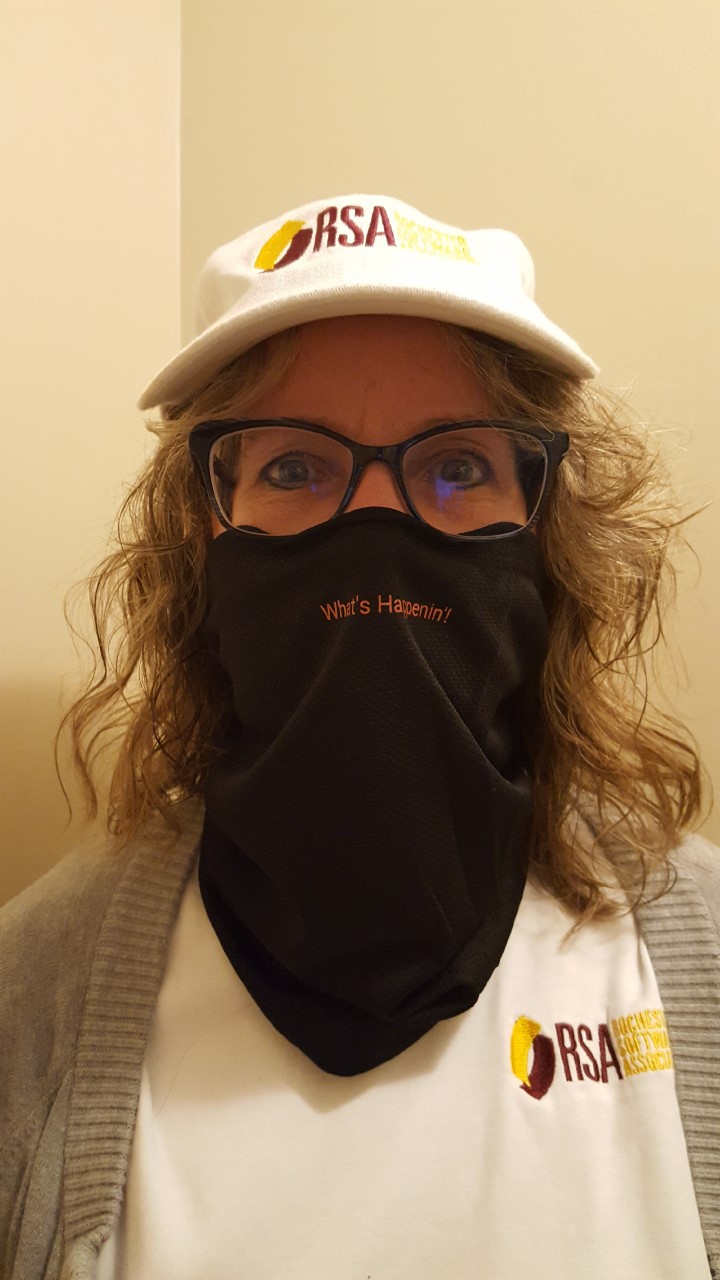 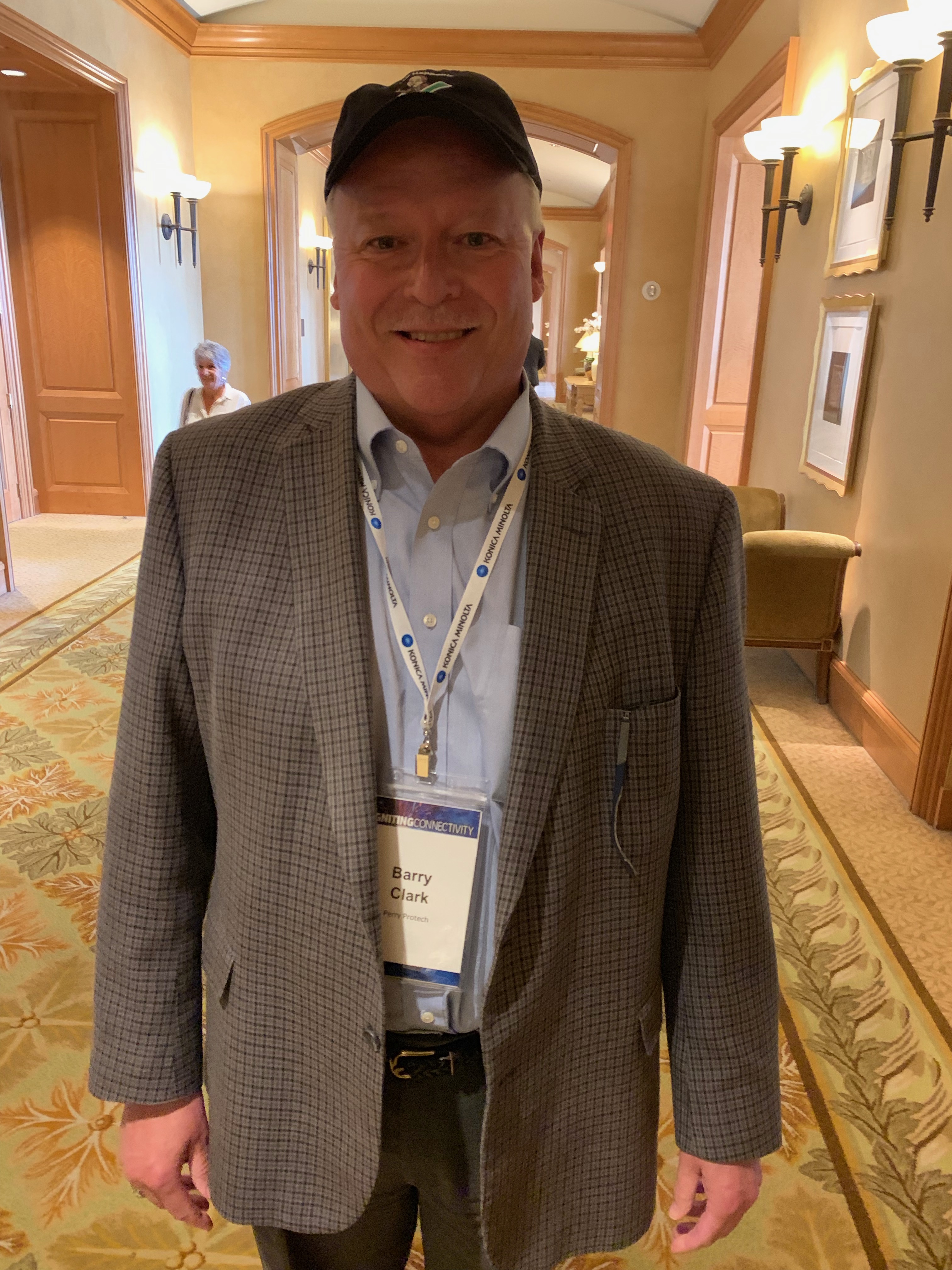 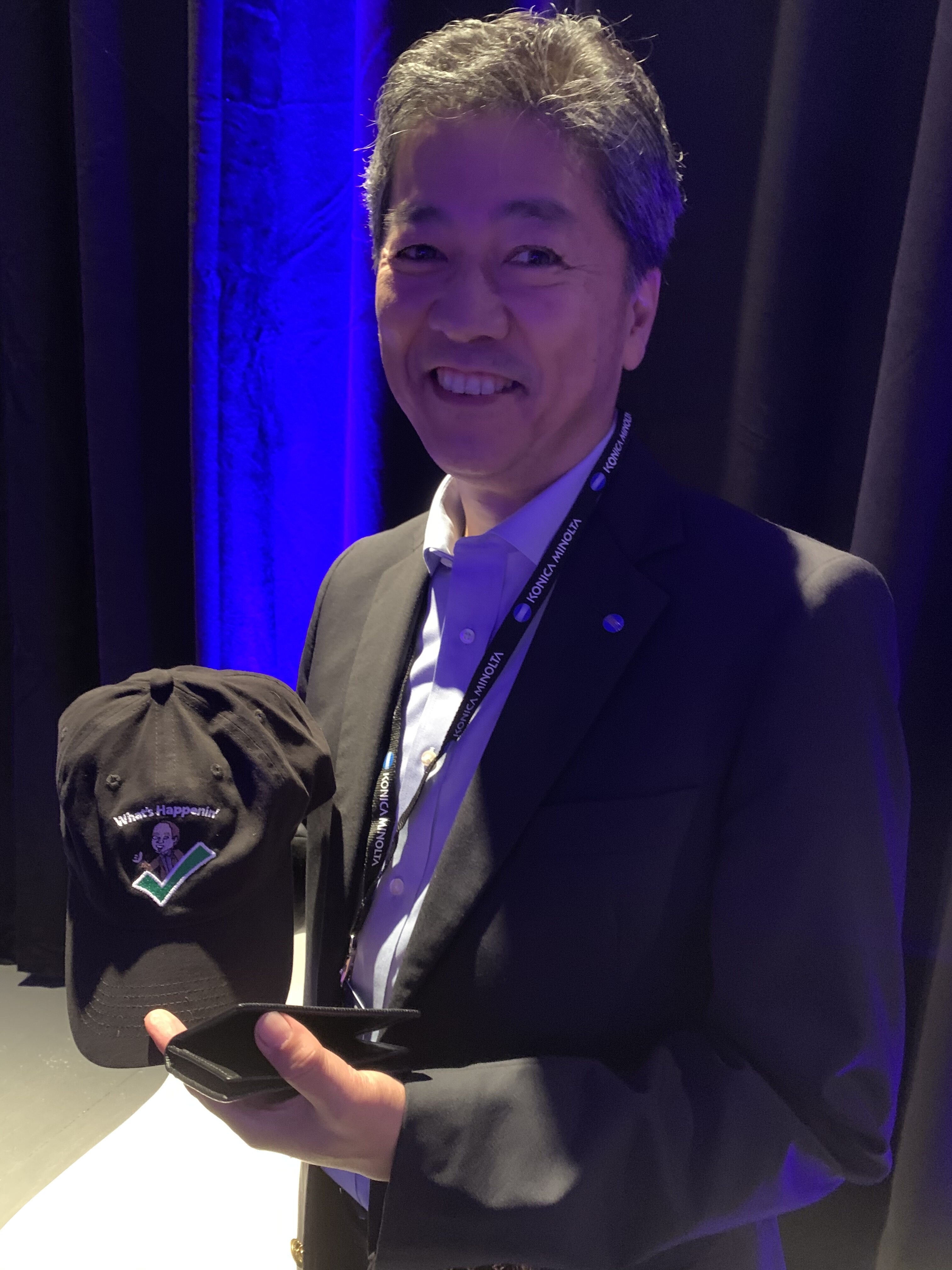