By Ed Bilson – Xerox’ board offered HP Inc shareholders $22 per share in 2019, and upped this to $24 per share on February 10. This $24 is made up of a similar proportion of cash and Xerox stock, but the increased offer still represents a substantial hike in the sums Xerox would have to borrow to fulfil the deal – and thus on the degree of debt the resulting company would have. 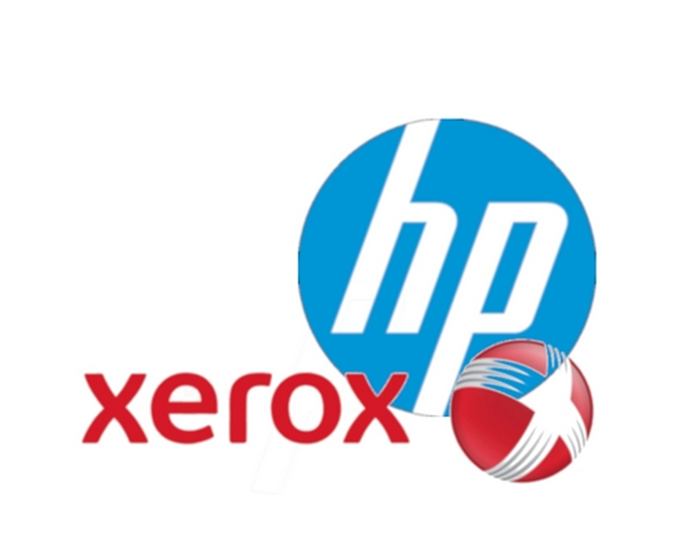 HP’s share price last week was around $22.64. Some analysts have suggested that an even better offer of $25 per share might tempt enough HP shareholders to accept the deal, with others suggesting that it might take $26 to tip the balance – which would value HP Inc at around the value it had in 2018.