End of Life is all the rage at the moment. But why? Well, the software grim reaper is currently on a bit of a hot streak. 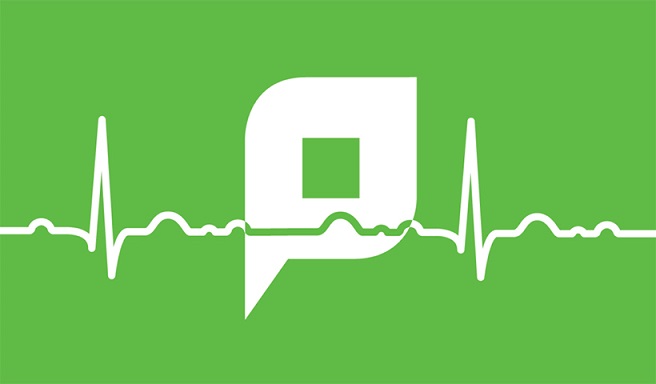 Windows 7 officially died on 14 January. In the build-up, users who hadn’t upgraded or switched OS or hardware were being sternly warned of impending armageddon.