Avid Internet of Things advocates must be feeling like the Trojans did when they realized what was inside the big wooden horse.

Enthusiasts of the Internet of Things, or IoT – where everyday appliances use network connectivity to improve and expand their functionality – could only gape in bewilderment last October 21, when hackers enlisted over 100,000 toasters, cameras and other Internet-enabled home devices for the largest DdoS attack of the year. 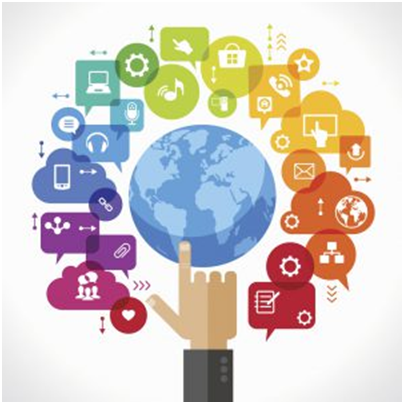 Their tool was a nasty piece of malware called Mirai. It scans for vulnerable IoT gadgets that use out-of-the-box logins and passwords, infects them, and propagates – allowing malware operators to aggregate them into a sizeable botnet for use in DDoS attacks.

How the All Covered relationship resulted in a print management contract