The following appears on Reuters.com

(Reuters) – Xerox Holdings Corp (XRX.N) is preparing to nominate as many as 11 directors to HP Inc’s (HPQ.N) board, the Wall Street Journal reported on Tuesday, as the company seeks to push its $33.5 billion takeover offer for the personal computer maker. 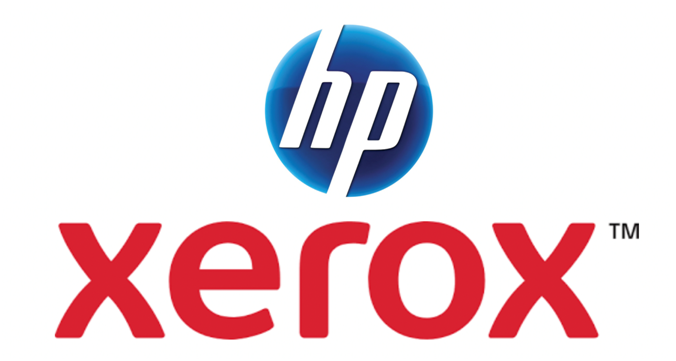