As many of you know, last week I hit the 1,000,000th printed/copies page in my Million Page Test of Samsung’s mono A3 copier MFP, the MultiXpress K7600.

Today the device finished one million scans in less than 6 short weeks! I can tell you it was a lot more work than just printing and copying. 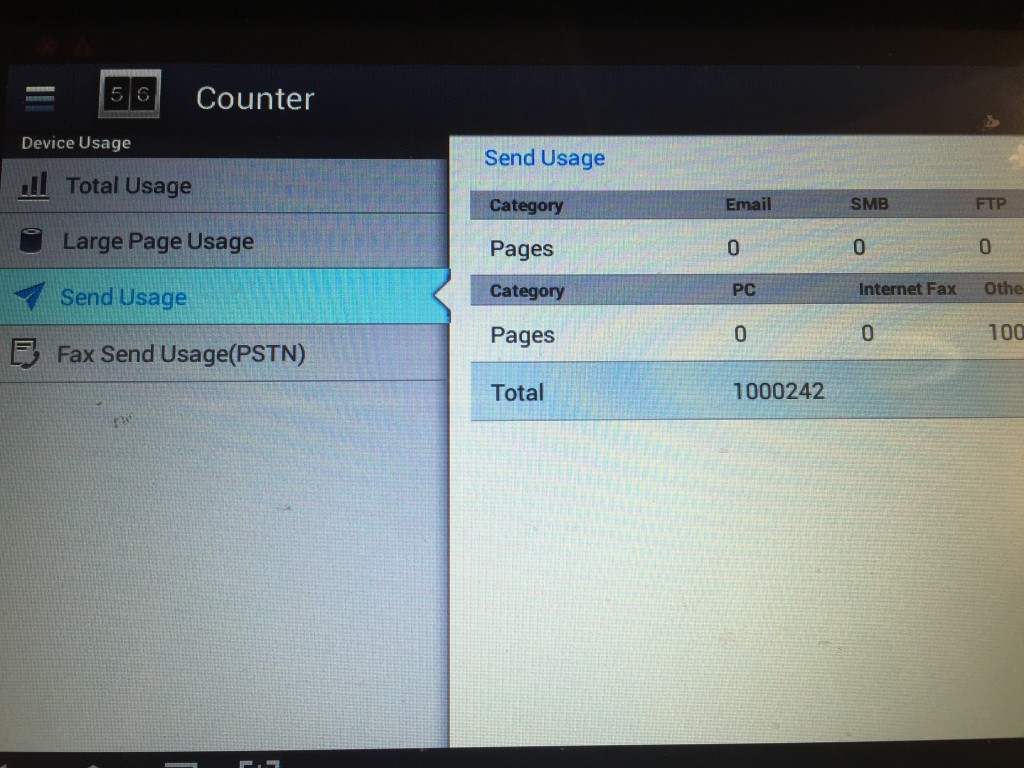 In effort to really push the feeder, I routinely stuffed it with considerably more originals than the 250 page document handler was built for (500 pages duplexed). In fact, I was able to get the machines (including the color version, the X7600, which is still under test) to run as many 570+ pages at a time – not bad! 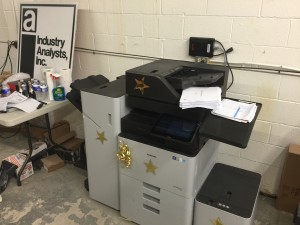 All scan jobs were done in duplex mode, most were scanned directly to the device’s hard drive and originals were used over and over so I can assure you that this machine had to deal with some pretty ragged originals going through it at times. It rarely had any issue with an original, no matter how dog-eared and ragged they were.

In the one million pages that I scanned I had only one service call needed at about 800k to replace a worn roller in the document handler. Most people using these MFPs will never get to that point!

Stay tuned over the next few weeks as I will be issuing a more full report on my experience. 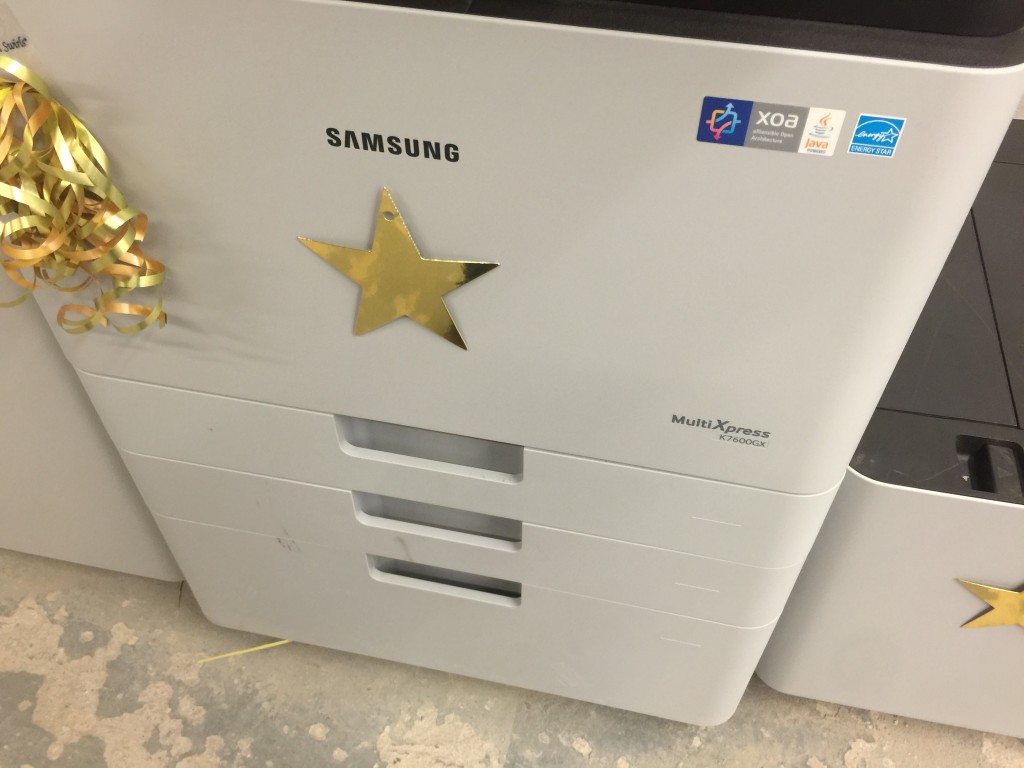 Congrats Samsung, the MultiXpress K7600 was one of the best machines I’ve ever tested and certainly about the most reliable I’ve ever used. ~Andy Slawetsky

ChatGPT Command of the Week – Why are interactive displays popular

ChatGPT, Healthcare, And HIPAA Compliance: The Current State
Are We Still In The Throes Of A Global Supply Chain Crisis?