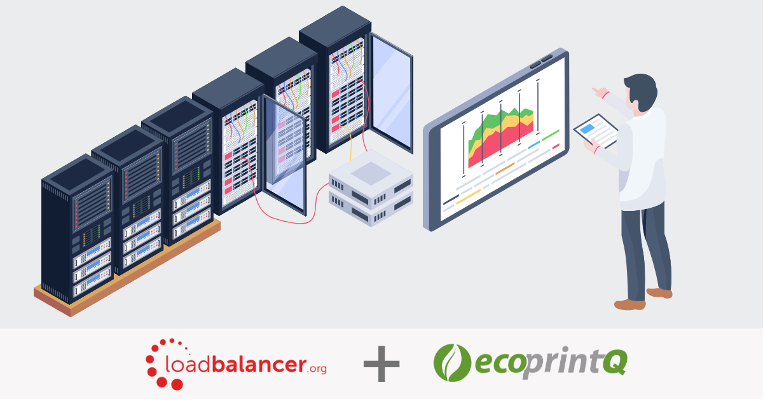 A fair number of companies only run a production environment and, even worse, make changes to the environment on the fly (i.e. a lack of change control). The following are six reasons why you should have a test environment (or two!) deployed in your infrastructure.

Why you need a load balancer in your test environment

Listed above are 6 reasons for needing a test system. However, not specifically given is a reason as to why you need a load balancer in the test systems.

To read more about adding a load balancer to your test environments, click the following link:
https://www.ecoprintq.com/blog/index.php/2021/12/09/the-importance-of-adding-a-load-balancer-to-your-test-environments/

Experts in all things Loadbalancer, ecoprintQ is committed to delivering excellent service to every customer, providing support at each phase of an opportunity, and promoting solutions at every level. As a result, ecoprintQ is one of the world’s top Authorized Solution Centers. If you’d like to find out more about the benefits of Loadbalancer, give us a call at 800.236.8499 or email us at sales@ecoprintq.com.

The Print Life Cycle with ecoprintQ