As one might expect, US federal agencies are a constant target for criminals looking to access government / military data as well as harvesting the personal information of 330 million citizens held within their networks. According to one report*, 71% (up from 65% in 2017) of federal agencies have suffered at least one data breach and 57% (up from 37% in 2017) have suffered a data breach in the past 12 months. 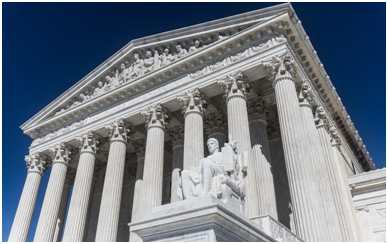 One of the major headaches for government IT and data security specialists is that, despite increased investment, government / military IT infrastructure is not all hi-tech with modern integrated technology. At one strategic command centre, a critical control system managing US nuclear assets still unbelievably uses 8-inch floppy disks, which if they were lost or got into the wrong hands, could be catastrophic.

An additional concern is the strategic decision some government agencies have made to move to the cloud, due to a report showing that only 23% have invested in encryption. Moreover, of those using encryption in the cloud, 34% do not have full control of their data because the cloud providers possess the encryption keys.

When adding into the equation the insider threat of vetted staff members accessing and printing highly confidential documents which, in a lot of cases, are not monitored or tracked, this could be particularly troublesome. Especially if the documents are used negligently or left in an output tray for all to access. Unfortunately the print environment is an area that even the NSA and the White House have overlooked.

To assist government sector organizations in protecting and closely monitoring their print environment, introduce them to this case study to see how one organization has eliminated the risk of a print-related security breach.