The imaging industry lost a great soul on February 11 when Paul “Berg” Youngberg passed at 78.

Paul has been with MARS/ROSS International for over 20 years and if you’re reading this, chances are you knew him or know someone who did. 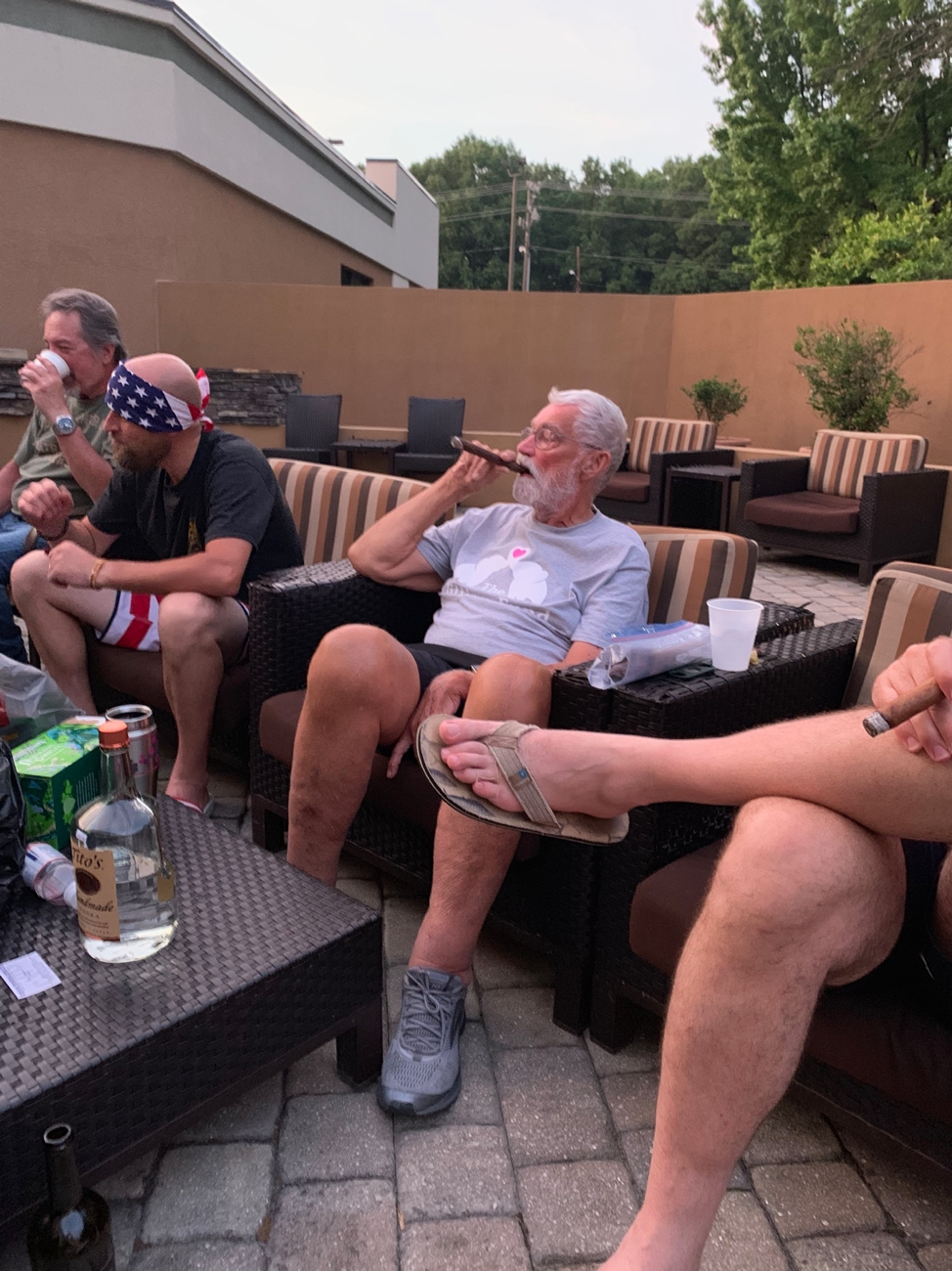 Over the years, Berg always found me at conferences and after a few quick questions as to how my dad was doing, he would turn to golf. When are we golfing? All roads led to golf for Paul Youngberg. 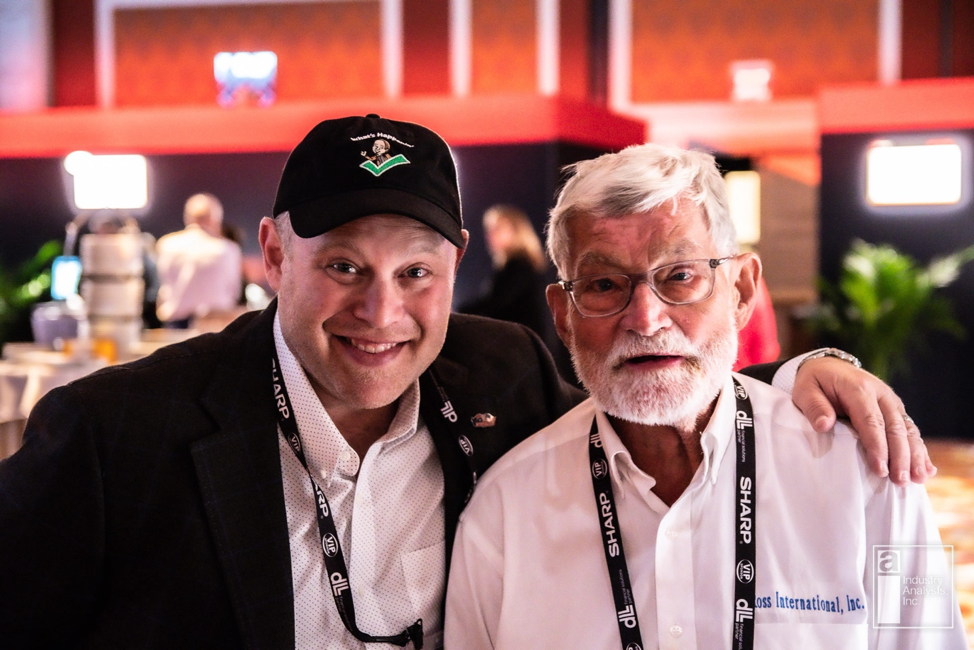 Berg is Paul’s self-assigned biker name that he picked when he joined the Patriots Pack on our most recent journey across America for The Jillian Fund, an industry charity many of you have supported over the years.

Coincidentally, that was the first year the Pack had a support vehicle on the cross-country journey – The 35-foot Mars Rover RV expertly piloted by Berg, Raj “Rover” Thadani and Bob “The Judge” Goldberg. 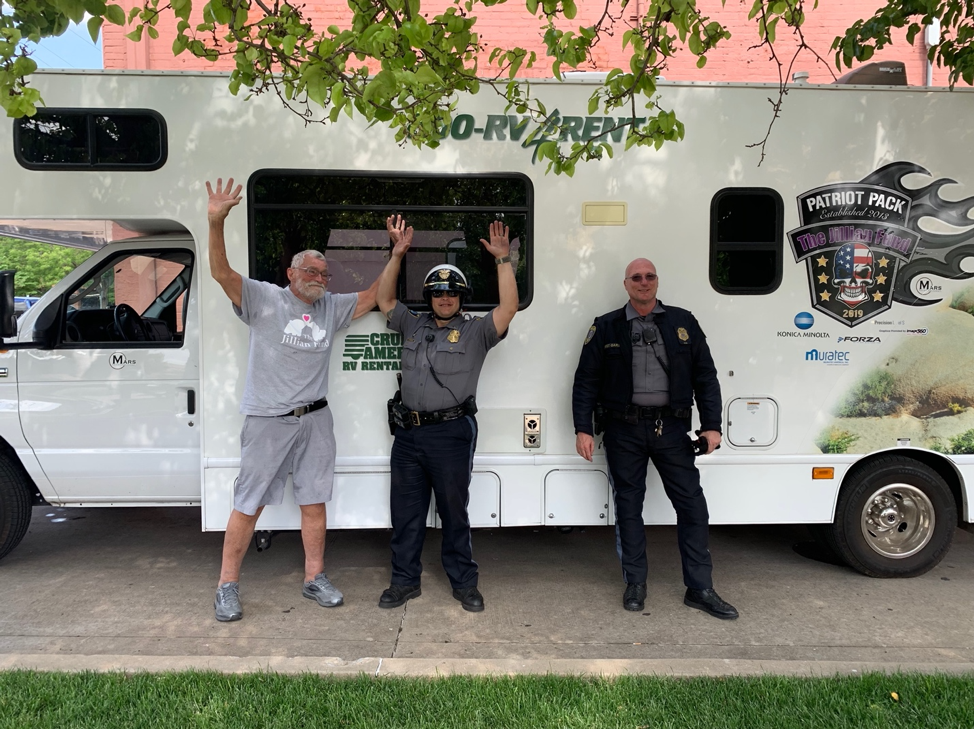 Of COURSE Berg drove the RV! He practically lived in one, driving his own RV across the southern states in the winter, then across the northern ones in the summer, always searching for a dealer to visit near a golf course and preferably one with a membership.

When we hit Little Rock, we were fed and watered at Barry Simon’s house where Berg was among the new Patriots Pack recruits that had to sing for their vests. Here’s Berg’s rendition of God Bless America. Who knew he could sing???

My office is full of reminders of Paul. When we came back from the ride he sent me a business card holder he had made with a photo of the Pack and a nice note on the back. This has sat in front of me since. 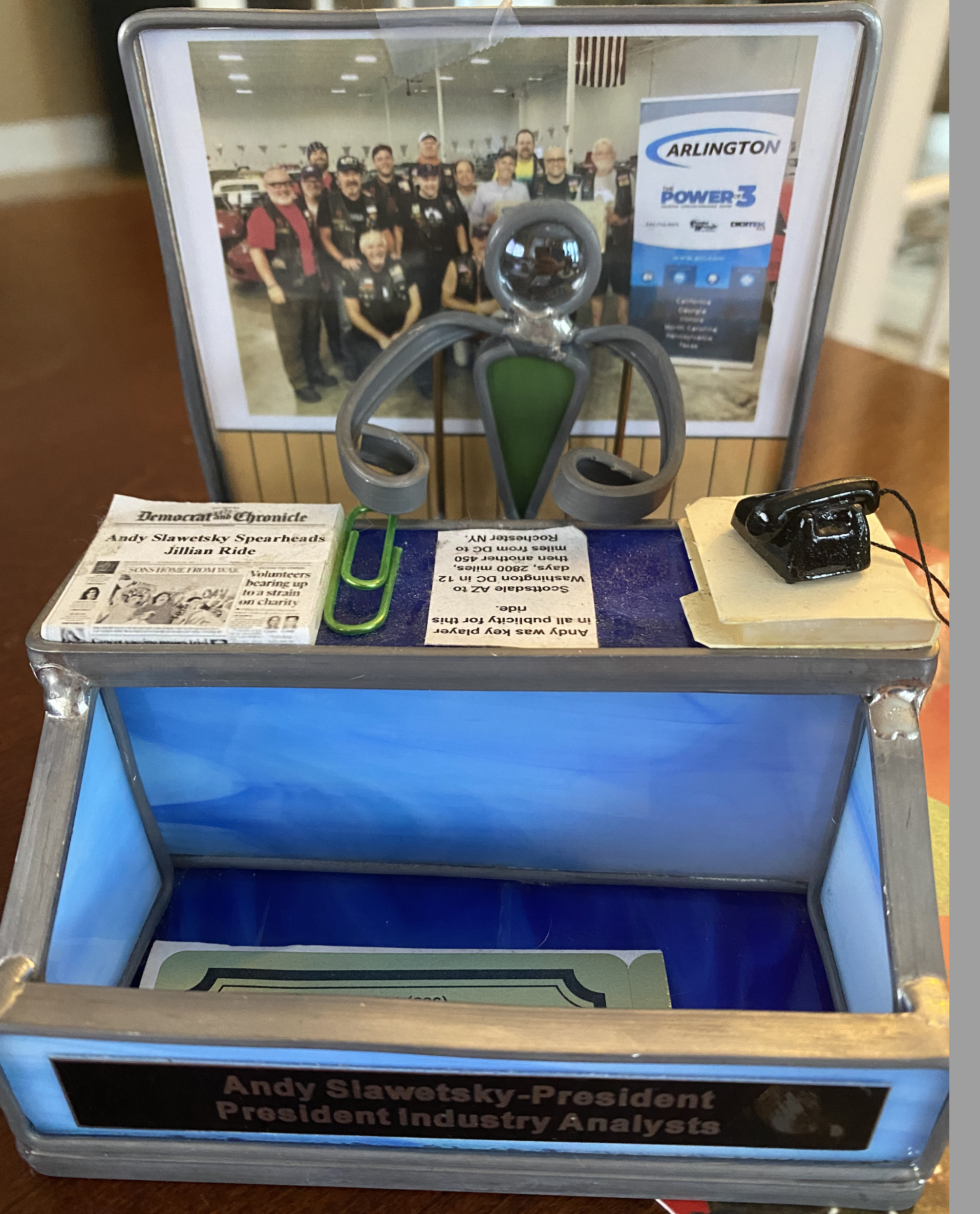 Cleaning my desk this weekend I also found the Christmas card he had sent me and a more recent letter that had his schedule for the next few months – all of it golf related! 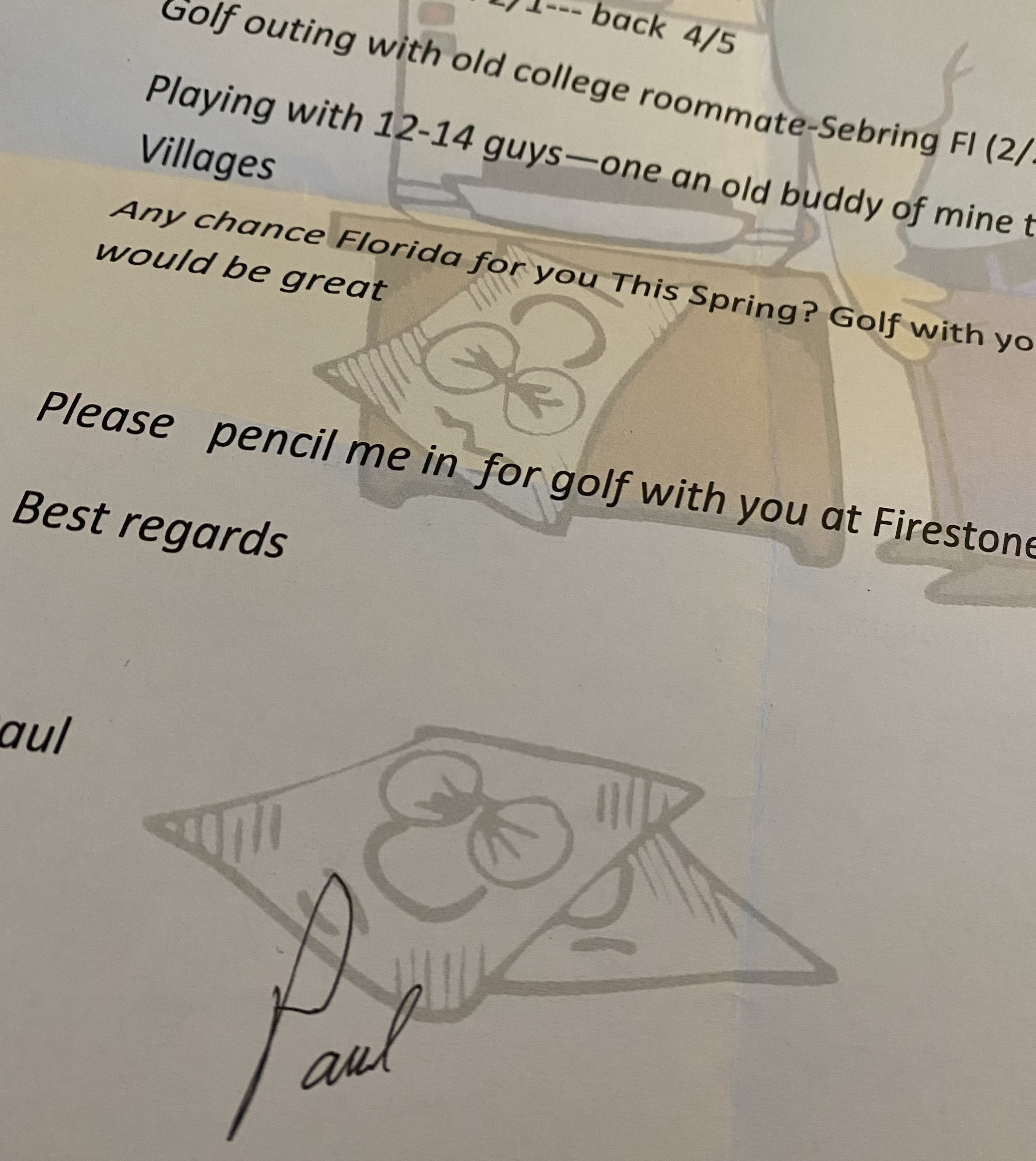 It’s winter so where else would Paul be but in the South. We were hoping to get together in Florida around the upcoming BTA event and maybe even play a bit.

After all these years, I actually only played with him once. It was in a tournament that he hosted (with Raj’s/MARS’ money) at the 2016 ECM conference. 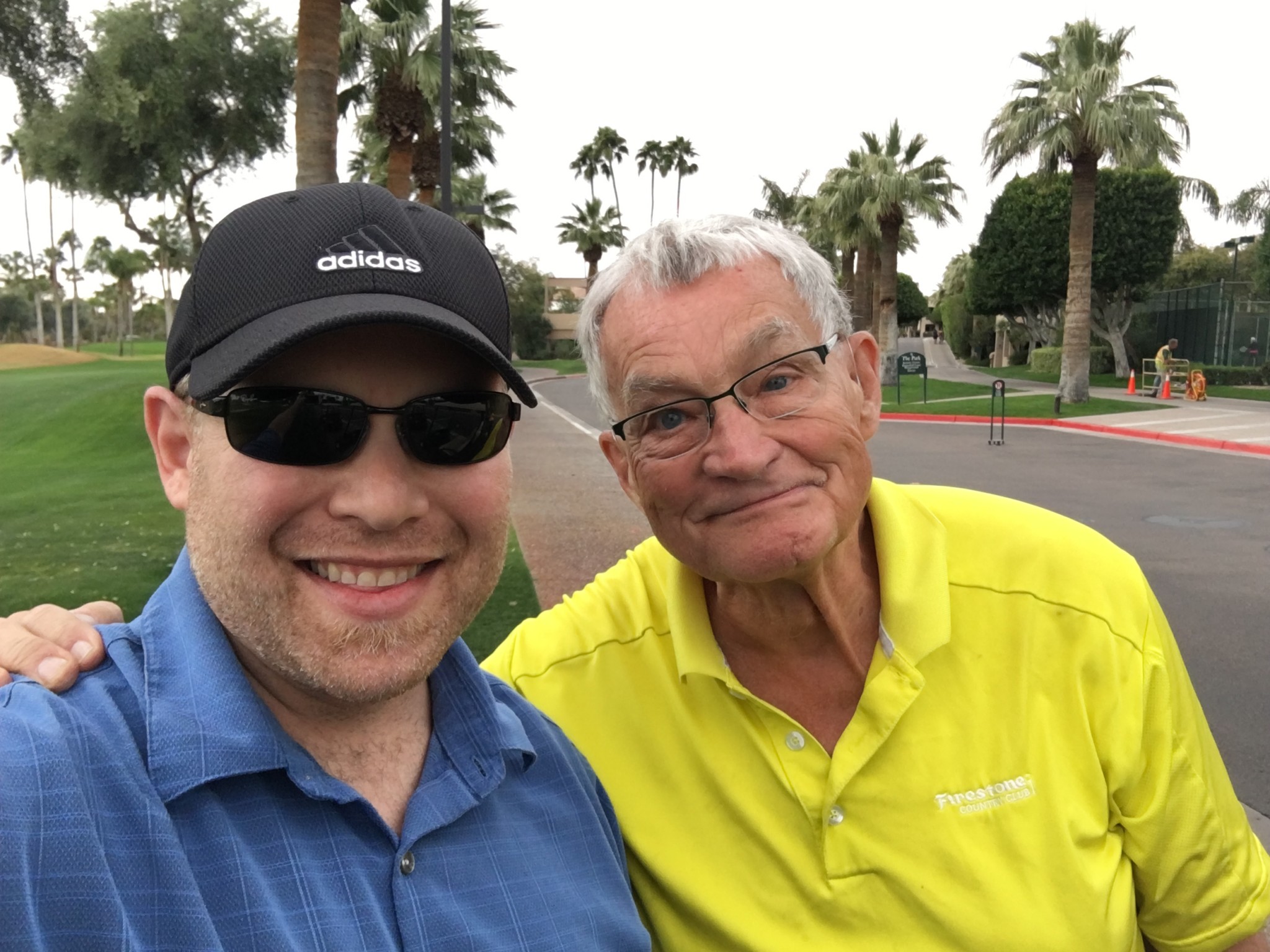 It’s the only golf award I have ever won and it was for worst golfer. I played with Paul, Jim D’Emidio and David Scibetta and they can attest to the horror show clinic I put on that day. The prize? A shirt from his beloved club, Firestone, which I have worn with pride for years since! 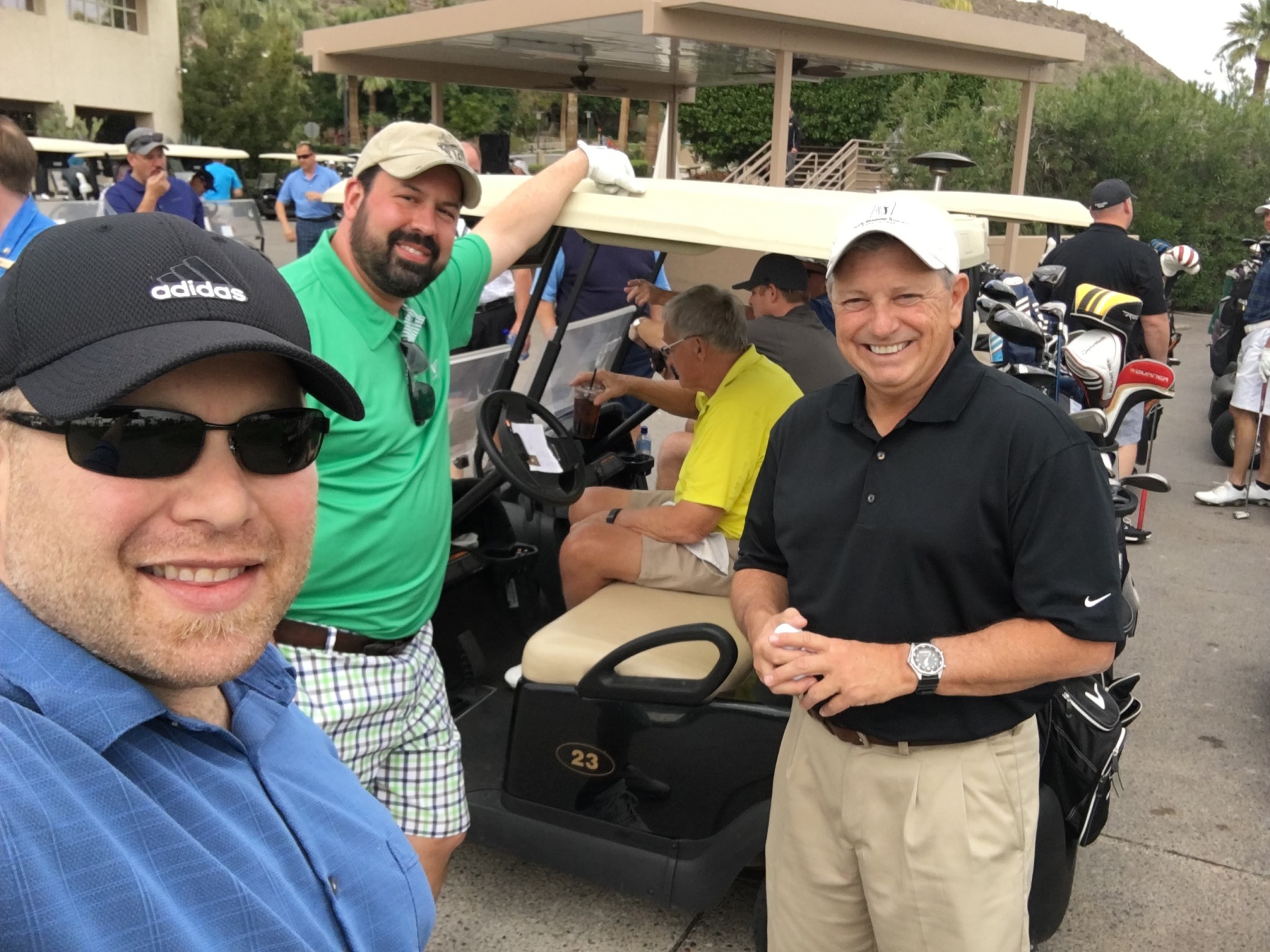 Paul was a great guy and I’m glad I got to spend the week with him on the Jillian Ride in 2019. His help, support and expertise where a great addition and helped make it our best charity ride so far. I’m going to miss his regular calls and I’m going to miss seeing him at the industry conferences. You can’t help but smile when you think of Paul Youngberg. ~Andy Slawetsky

After the epic Jillian Ride to Rolling Thunder with The Mars International RV support running sweep (piloted by Paul Youngberg) or as we called him “Berg”.  He sent me a beautifully handwritten note and this generous gift.   Which is great reflection of the man we had come to know and love.  Riding thousands of miles and many days across America you come to know people very well and The Pack sure came to know and love Paul! 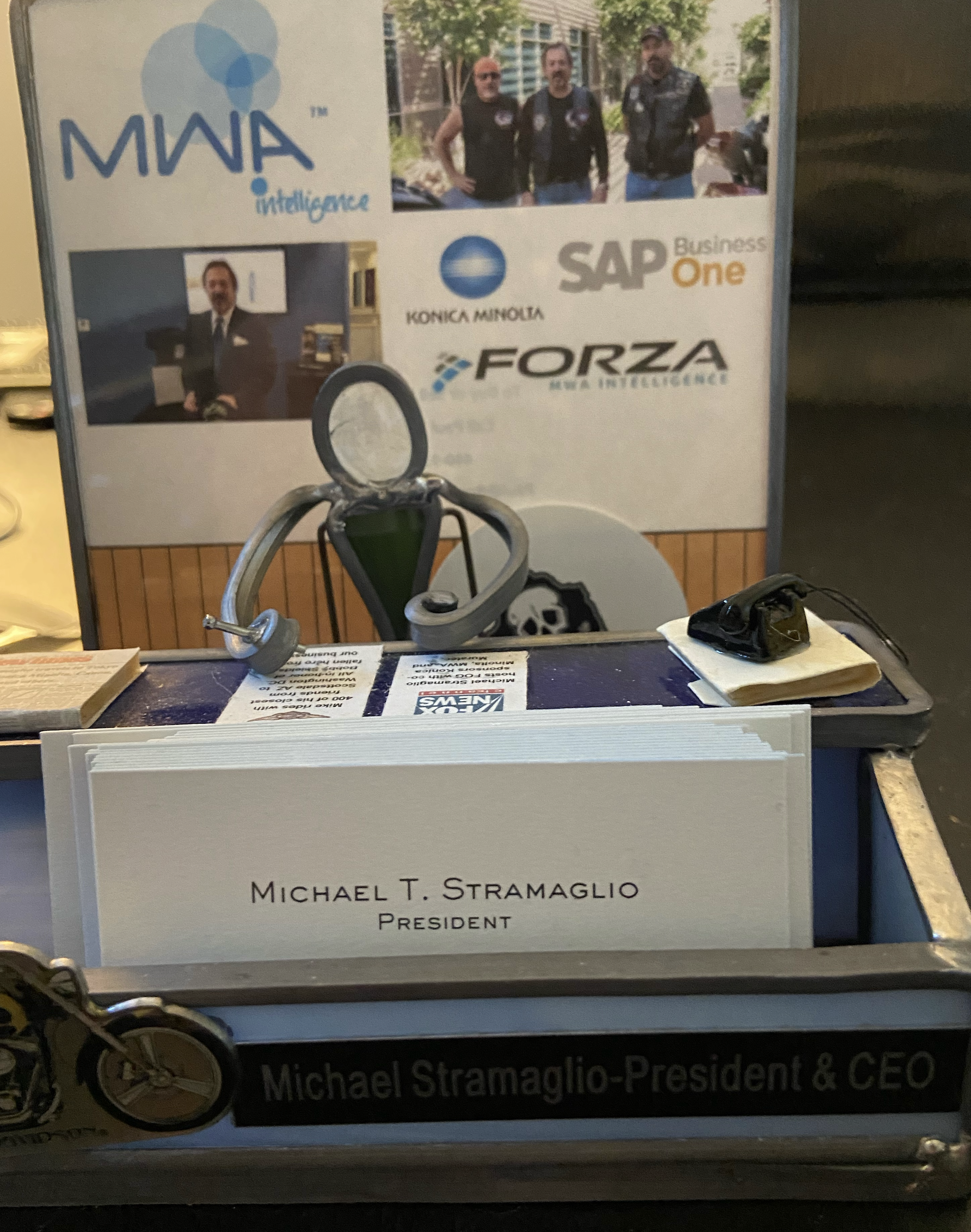 He mentioned in his letter to me, he had never been a part of anything like The Ride.  He went on to say he was in awe of the beautiful and genuine love he could see between us and how honored he was to be a part of “something as noble and majestic,  watching you guys ride is like watching poetry in motion”.   He couldn’t wait to do it again! 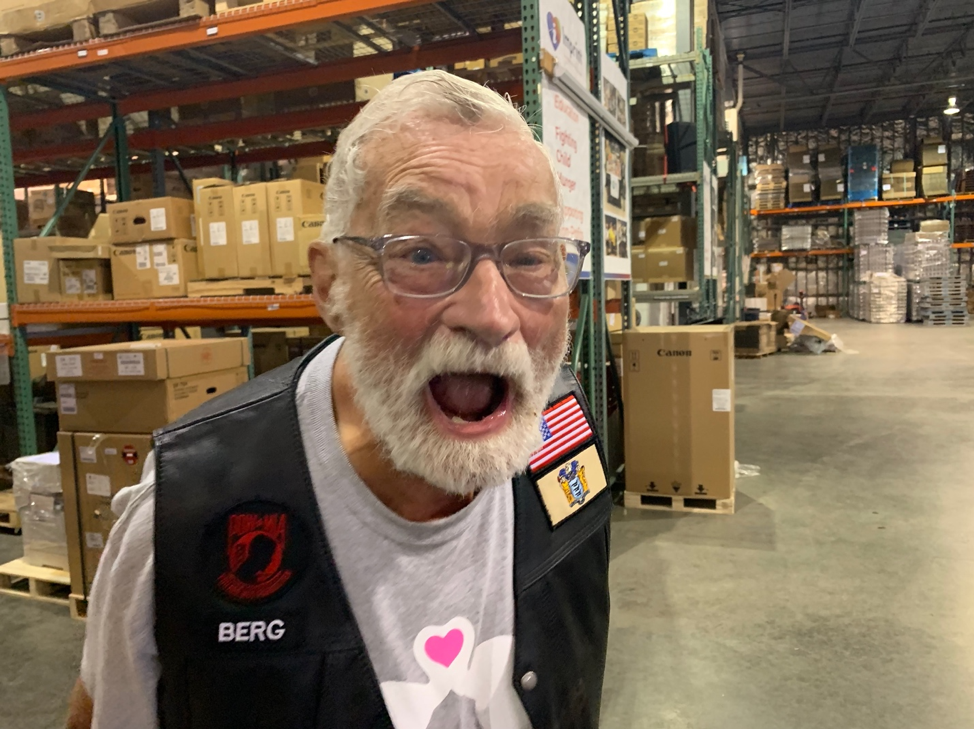 Berg was a man of honor, humor, integrity and an inspiration to all of us who rode with him.  He would call me up and ask for an introduction to someone and I knew if I didn’t do it ASAP he would be calling me again before the end of the day!

I love you “Berg” we will miss you!  See you on the other side brother! 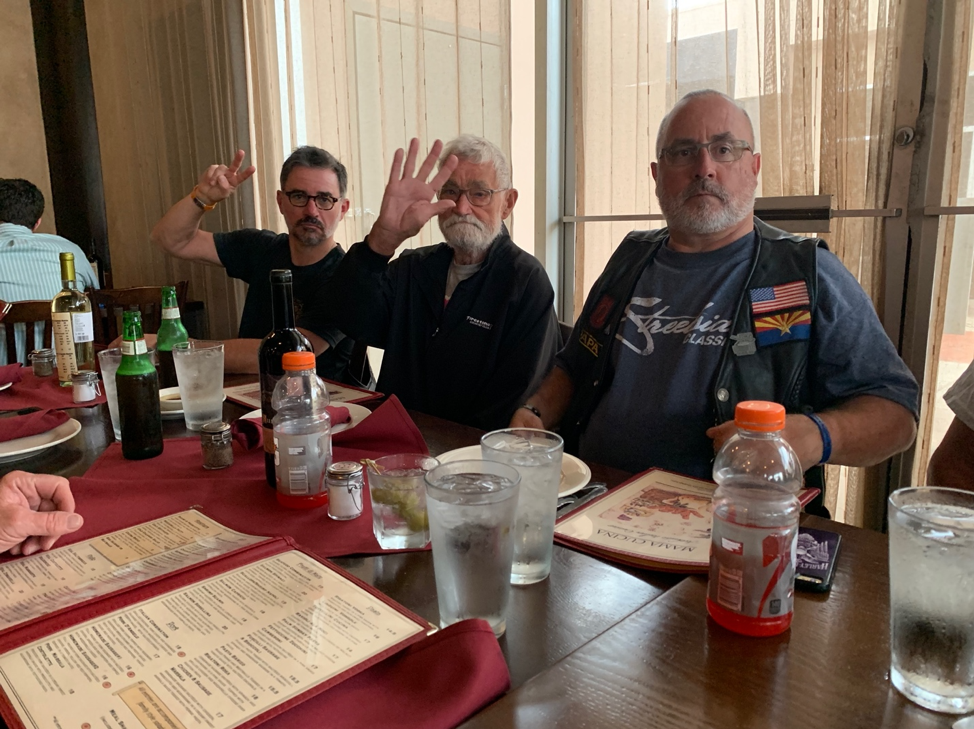