The growth of Internet of Things (IoT) and 5G telecommunications services is fueling demand for semiconductors used in nearly everything from personal computers, smartphones, and data centers to automobiles. To respond to this acceleration in the semiconductor market, Kyocera is increasing production of high-demand fine ceramic components used in semiconductor manufacturing equipment. The company plans to begin production of fine ceramic components at the new No.7-1 plant in October 2022, and at the No.7-2 plant in October 2023. 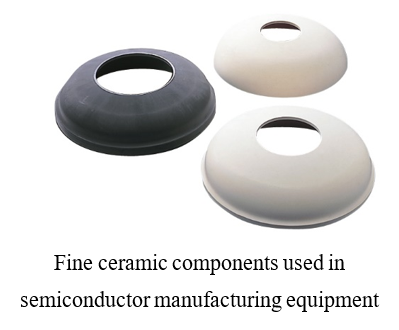 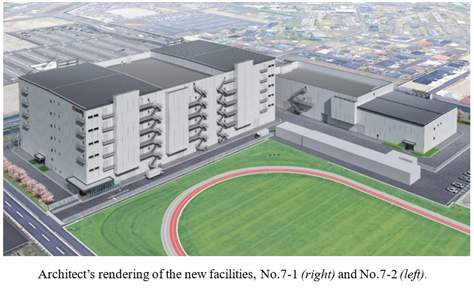