Xerox has sold their distribution center in Monroe OH for $23.3 million.

The 400,000 square foot facility is located approximately 30 miles Northeast of Cincinnati and has been a major distribution center for Xerox for many years. Ten years later they have sold the building. 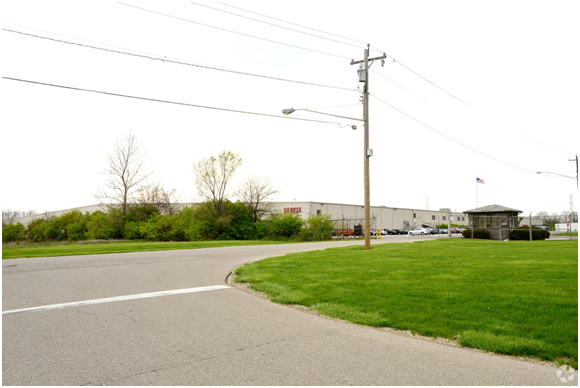 Xerox apparently acquired the building, which it had leased, in 2011 or shortly after.

It is unclear at the moment whether Xerox plans to stay in this building or relocate. We have not heard from Xerox on this topic, but if we do we will include their comments on this page below.

10/18/2021 EDIT The following response was received from Xerox

Regarding this story, there’s an important correction to be made – there’s no facility sale by Xerox at the Reverse Logistics Center in Monroe. We believe that you happened across a real estate transaction between the previous owner of the facility, from whom we have been leasing, and a new owner. We are continuing to operate under the terms of our lease and the real estate transaction was effectively transparent to our operations at RLC. Momin Mirza, XEROX

Print from Cloud with MyQ Roger