By Jake Slawetsky – ConnectWise held their first live IT Nation event since 2019 in Orlando at the Hilton Bonnet Creek Hotel during the dates of June 21 – June 23.

The three-day event focused on Cybersecurity, Managed Network Services, ConnectWise’s Partner Program and more. It was one of the largest events we’ve attended since COVID began, with 2,300 people in attendance both physically and remotely. Click here to see photos of the event! 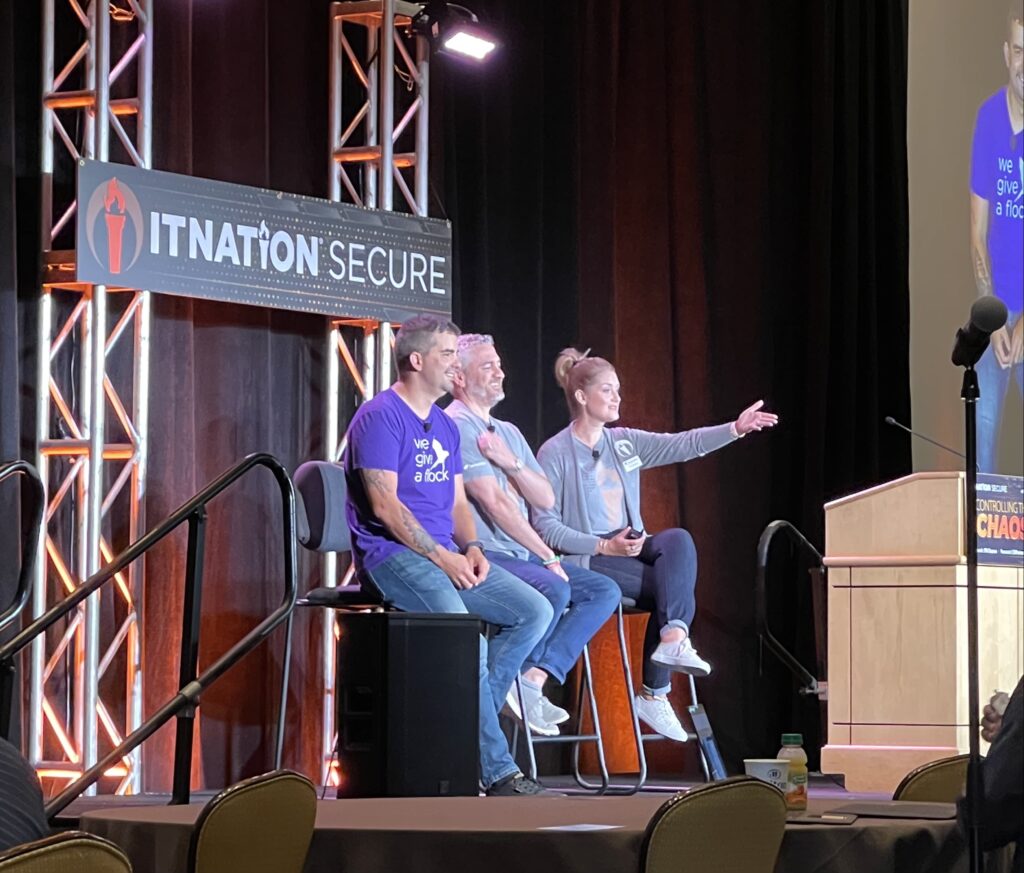 The event started Monday night with a welcome reception. Tuesday morning began with breakfast and was followed by multiple breakout sessions throughout the day as well as a couple of keynotes.

Some of the sessions that I went to included one with Danny Jenkins from ThreatLocker who spoke about Cyber Breaches and another with James Carroll from Secure Network Technologies who gave the entertaining presentation “How I Hacked You.”

Other breakout sessions included the presentation “From Today to Tomorrow, and What You Need to Know” with speakers Tanja Omeragic, Mitch Sherfey and Mike Riggs, as well as Wes Spencer and Tanja Omeragic’s presentation on SIEM, among others.

No conference would be complete without a networking event and IT Nation had one with an entertaining pub crawl. 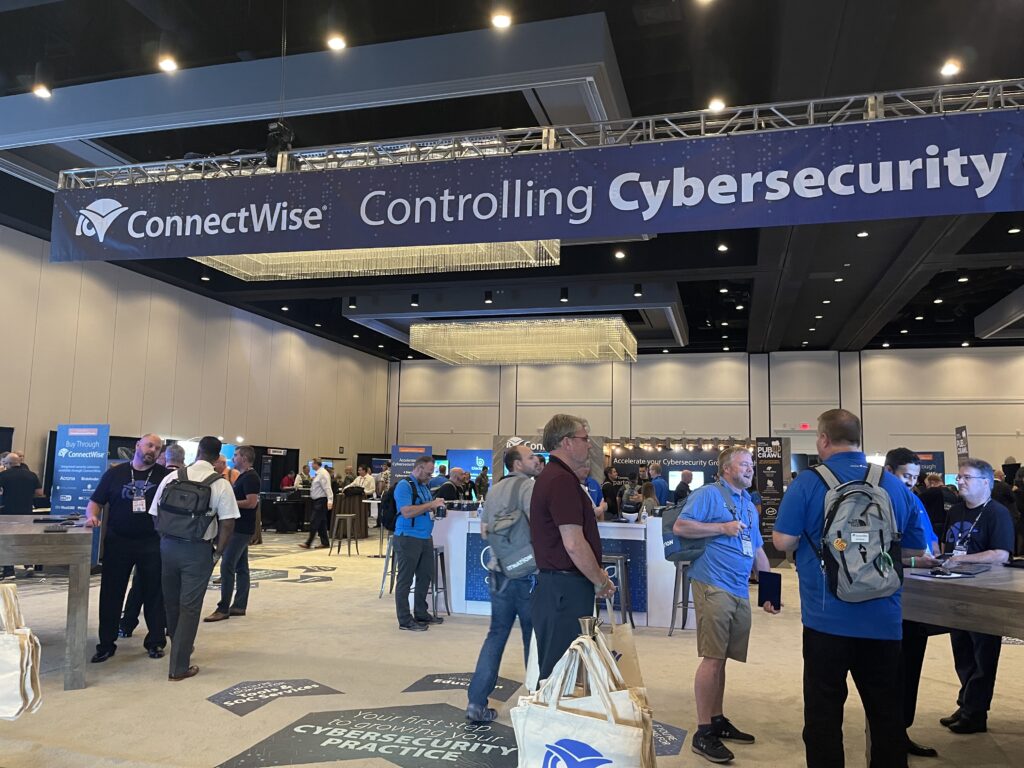 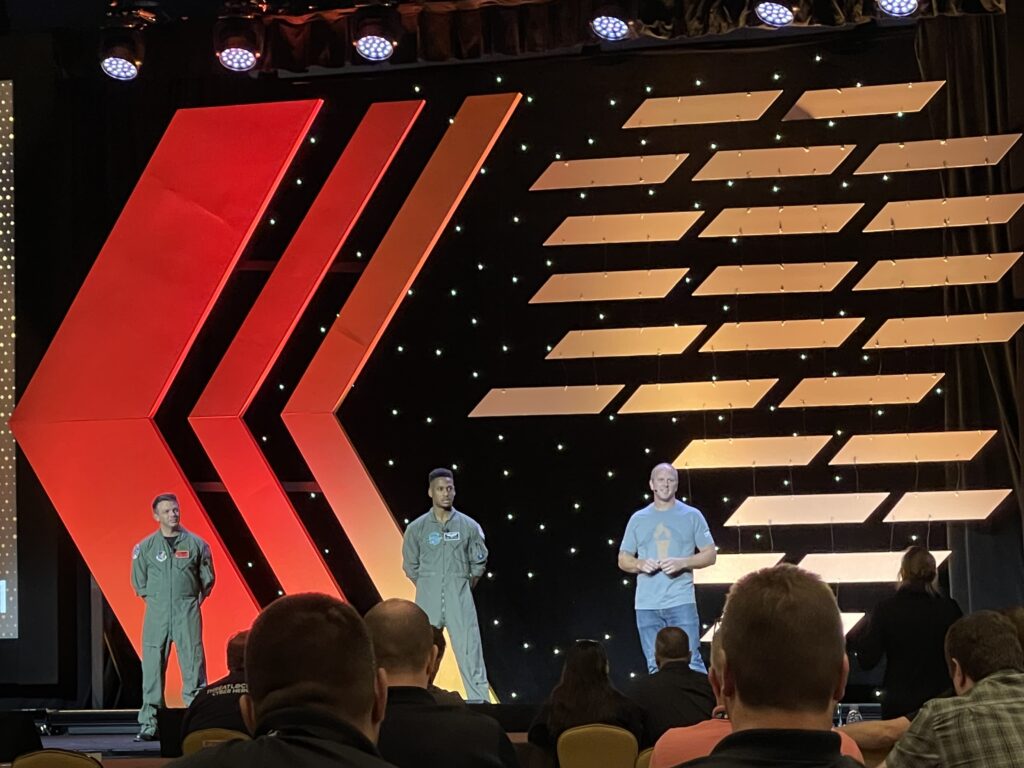 Overall, it was an informative few days, with a lot of vital information for those in managed network services including resellers and imaging dealers, among others.

The conference was a clear show of strength by ConnectWise, as they showcased their capabilities and offerings from their Partner Program.

Click here to learn more about the ConnectWise partner program