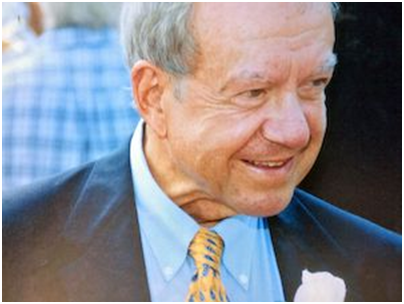 John founded Polek & Polek in 1974. John originally formed a partnership with Panasonic to develop a complete line of tungsten halogen lamps to be used in copiers.

As the years went on, dealers requested Polek & Polek to develop more money saving products to help them be profitable, and Polek & Polek delivered on that.

Watching Polek & Polek grow over the decades was an important passion of John’s life.