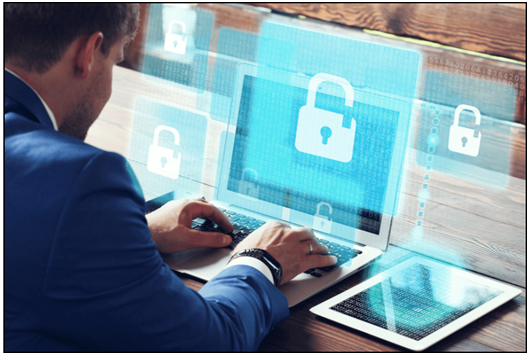 By Brittany Rodriguez, All Covered – Cryptocurrency is all the rage right now. With amateurs getting in on the hype to learn how to trade it and watching the market escalate day to day, it can be a very exciting endeavor. But what happens when those with huge social media accounts, including Elon Musk and even Mr. Bitcoin himself, are hacked and then advertising bitcoin scams on their platforms? Absolute mayhem, that’s what.

This exact circumstance became Twitter’s worst nightmare last July, and for good reason. Approximately 130 accounts were affected and 45 were actually used to tweet scam messages, and most of the accounts that were accessed in the scam had at least a million followers. The scammers are believed to have received about 400 payments in bitcoin valued at $120,000.

Introducing Google Workspace: Everything You Need to Get Work Done in One Place