By Andy Slawetsky – On May 22, the Patriots Pack charity riders went to Keyser WV to honor Clifton Brooks Sr., a 99-year-old Tuskegee Airman.

Beginning in Arizona with a handful of riders and a sponsored 31-support vehicle, the team made their way across the US on their annual Ride for Jillian, a charity they support with a cross country motorcycle ride. 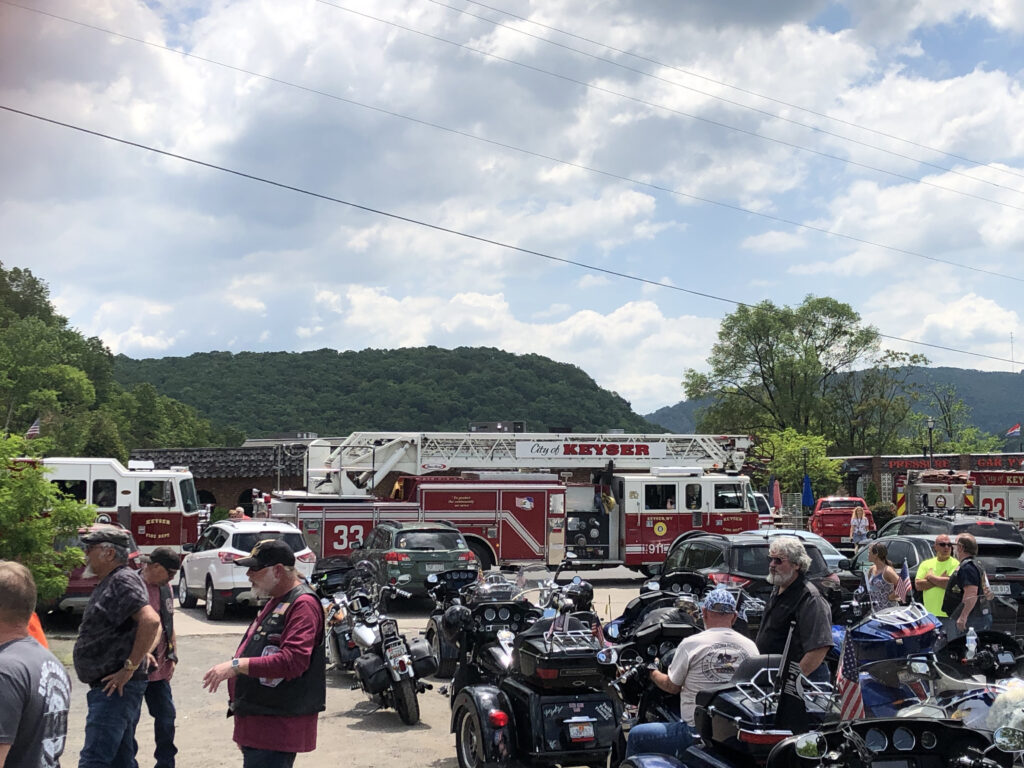 The Pack grew in numbers as they headed east and were at full force when they arrived outside of Keyser WV late that morning. They were joined there by members of the WV and MD Patriot Guard. 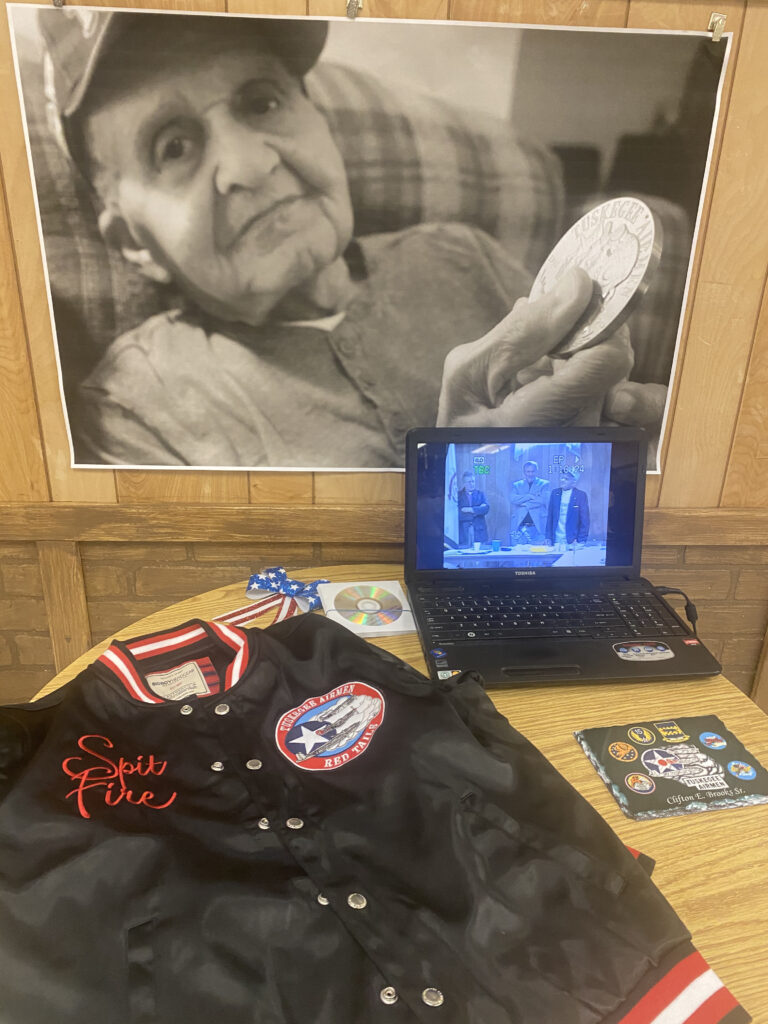 The group then rode to the edge of Keyser where they coordinated with local law enforcement, fire and rescue and Clifton Brooks Sr. himself as well as family and friends. 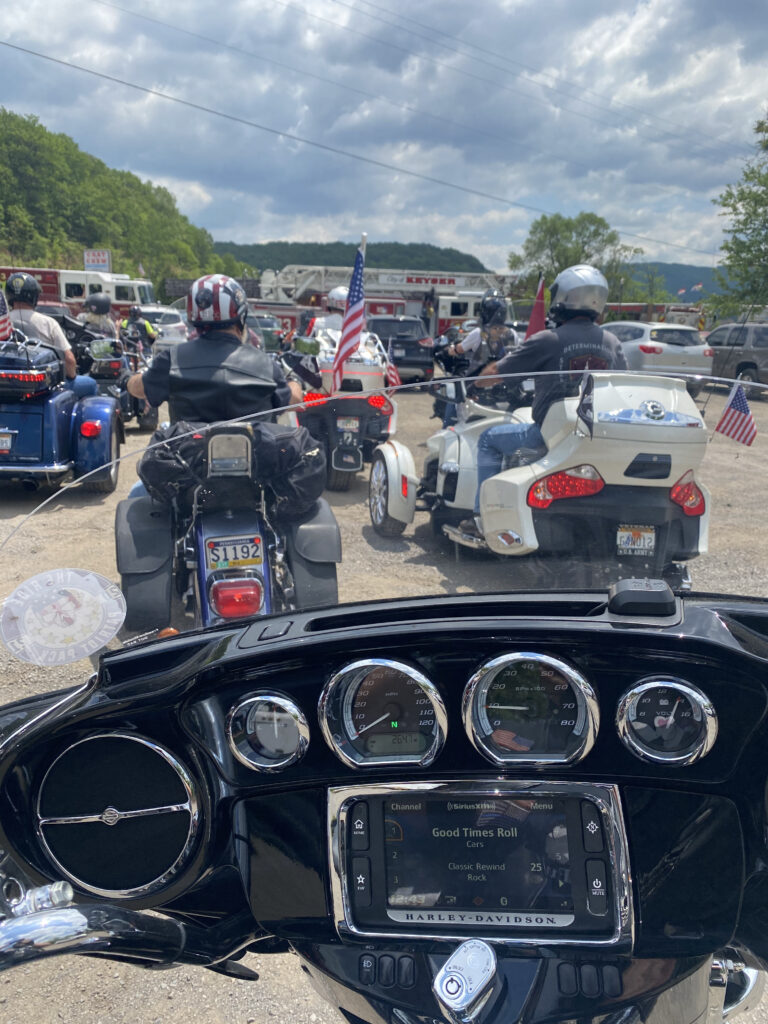 Led by Brook’s car, the procession made its way from one end of town to the other and ended at a local lodge where Mr. Brooks was honored and celebrated. 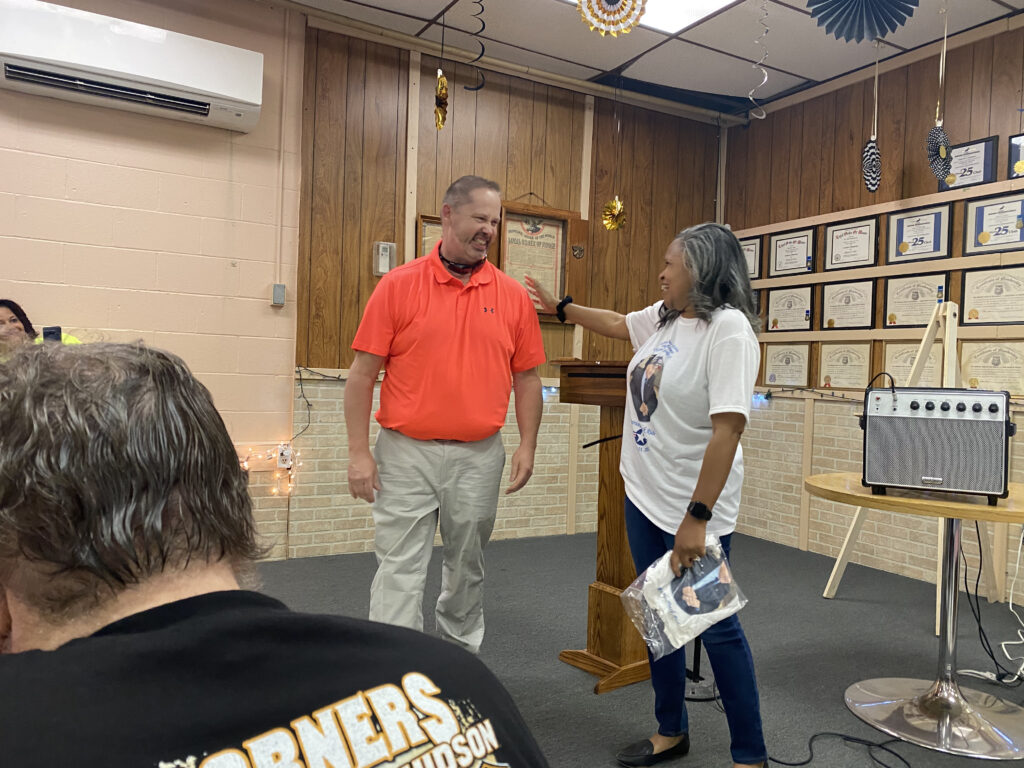 Even the Keyser mayor said a few words! 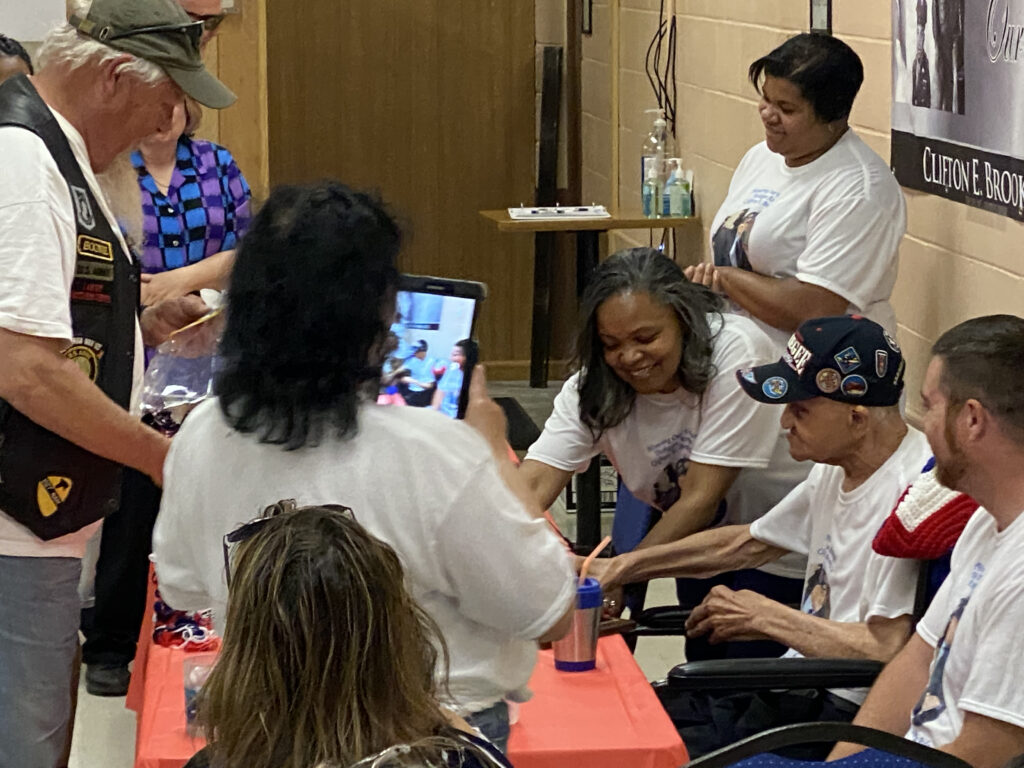 This page contains photos and videos taken during the event.