The following appears on marketwatch.com

By Claudia Assis – Activist investor Carl Icahn has boosted holdings of Xerox Holdings Corp. to 17%, according to a filing late Friday. 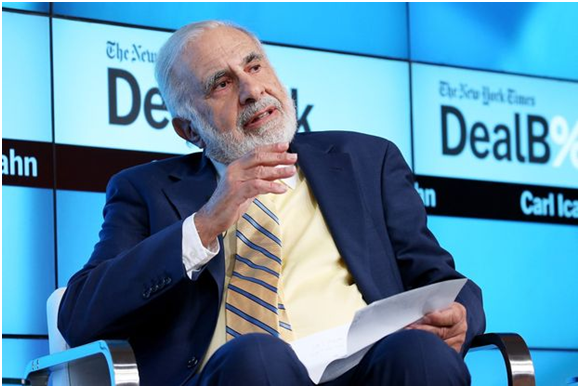